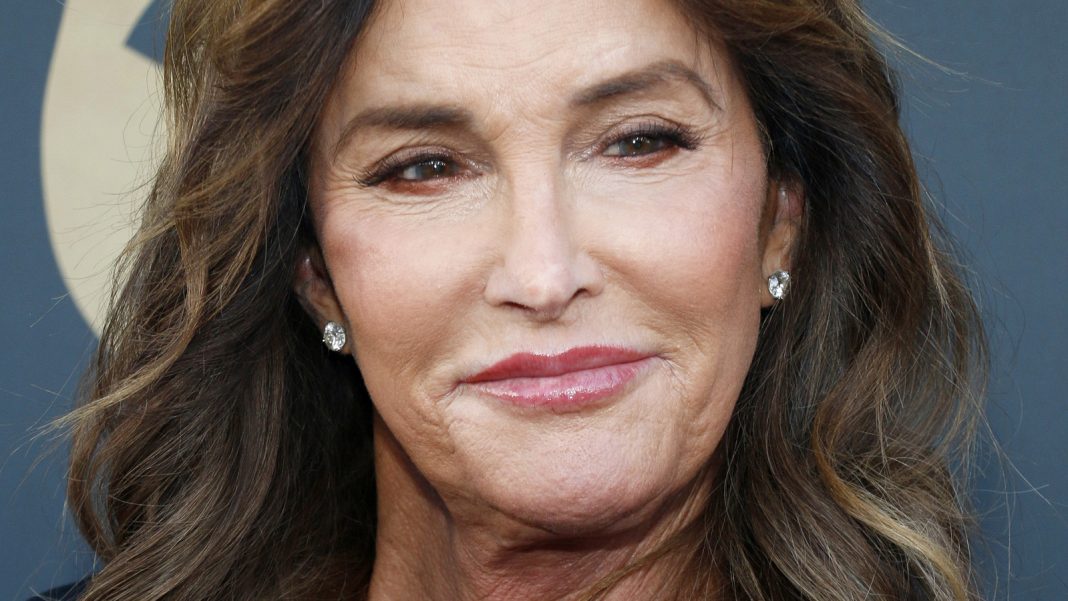 Caitlyn Jenner’s mother, Esther Jenner, thinks “The Kardashians” is no good. “I think that Kardashian show is the most senseless thing I have ever watched,” she in a June 6 report. Regardless, the matriarch still supports her family amidst the chaos. “My two granddaughters, Kendall and Kylie, created it and I love them dearly. They’re my blood,” she added. Esther also hopes the Hulu show succeeds for the benefit of Kris Jenner’s children. “And my four step-grandchildren — Kim, Kourtney, Khloé, and Robert — feel like they’re mine too.”

Also read: What All Of Jason Momoa’s Exes Have Said About Him

Esther’s harsh words come just months after Caitlyn revealed she hadn’t been informed she wouldn’t be featured on “The Kardashians.” Caitlyn tweeted: “I was shocked to learn through the press that I was explicitly excluded from the new show.” However, she indicated she had no ill feelings about their decision, adding, “Of course no bad blood. I love my family and am thrilled for the show to continue.”

Esther believes Caitlyn is unbothered by it. “I don’t know if [Caitlyn] even cares. It’s something we haven’t even discussed,” she said. Interestingly enough, in “The Secrets of My Life,” Caitlyn noted her family was unsupportive of her role in “Keeping Up with the Kardashians,” writing: “The implication is that I have sold myself out, willingly destroying what positive reputation I have left.”