Buhari vs Igbos: Why Nigeria will have no peace – Fani-Kayode 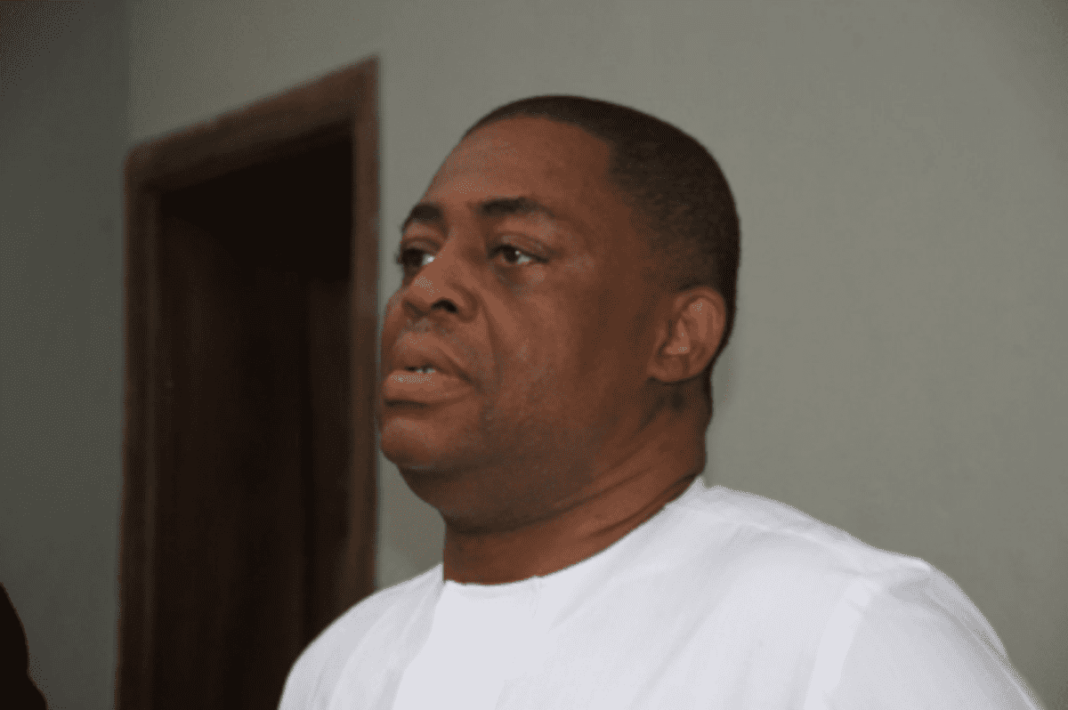 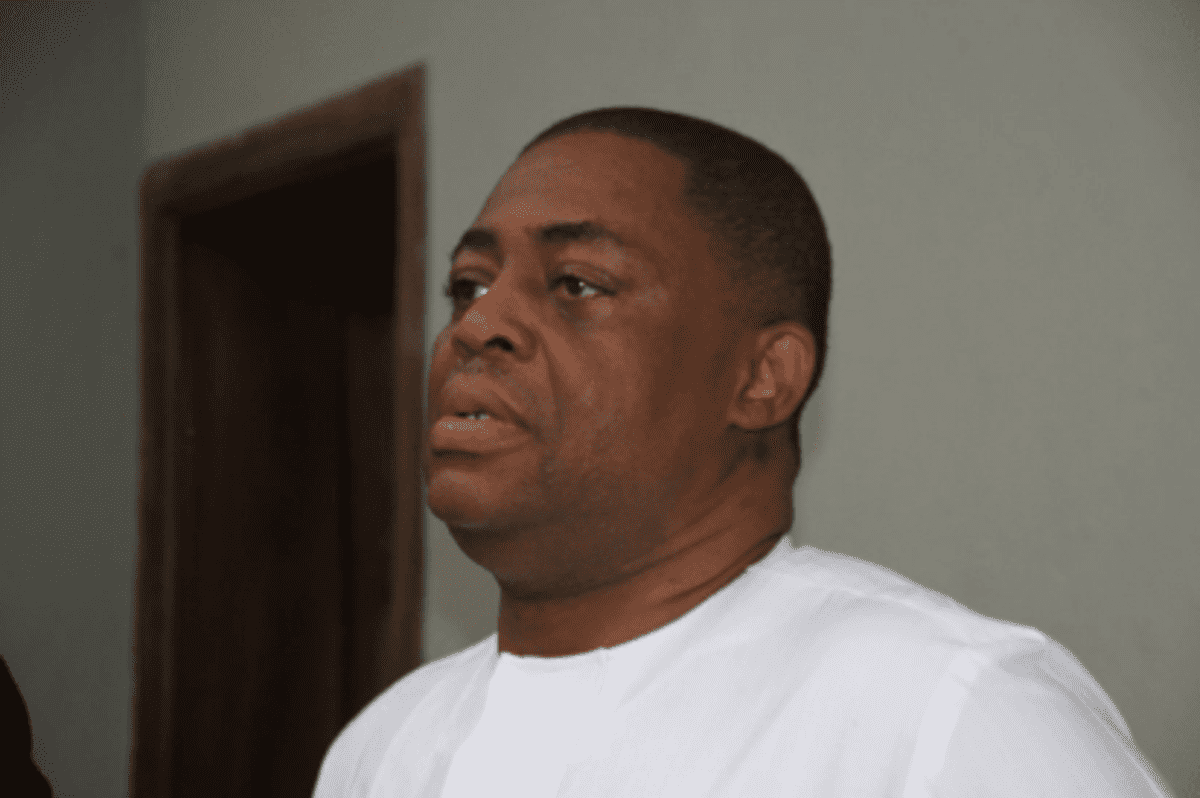 Femi Fani-Kayode, former Aviation Minister, on Saturday suggested why there will be no peace in Nigeria.

Fani-Kayode said that as long as Igbos are seen as dots with nowhere to run, Nigeria will have no peace.

In a tweet, the former minister urged leaders to build a nation of equality.

Fani-Kayode said: “As long as Igbos are seen as nothing more than landlocked dots with nowhere to run or hide, there can be no peace in Nigeria.

“It is incumbent upon us as the new generation of leaders to build a nation in which we are all equal before God and the law regardless of tribe or faith.”

Recall that President Muhammadu Buhari, while on Arise Television, had said: “IPOB is just like a dot in a circle. Even if they want to exit, they will have no access to anywhere.

“And the way they are spread all over the country, having businesses and property, I don’t think IPOB knows what they are talking about.”

Buhari’s warning had angered Nigerians who berated him for making another inflammatory remark against the Southeast.

The president had initially threatened to deal with people of the Southeast, attacking government facilities in a language they understand.

Buhari had issued the threat in response to the attacks on Police stations and offices of the Independent National Electoral Commission, INEC, in the Southeast.