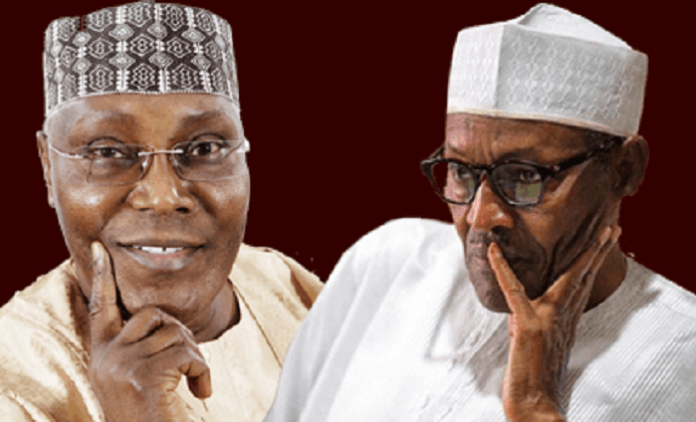 Some Nigerians on social media have revealed who they voted for in the ongoing presidential election.

The Nigerians also expressed optimism that their choiced candidate will emerge at the end.

Atiku Abubakar, a former Vice President, is the main challenger of President Muhammadu Buhari of the All Progressives Congress, in the 2019 election.

The social media users, who have already cast their votes in different locations, are hoping that they do not regret their actions in the next four years.

DAILY POST collated the following comments from social media users who cast their votes on Saturday: