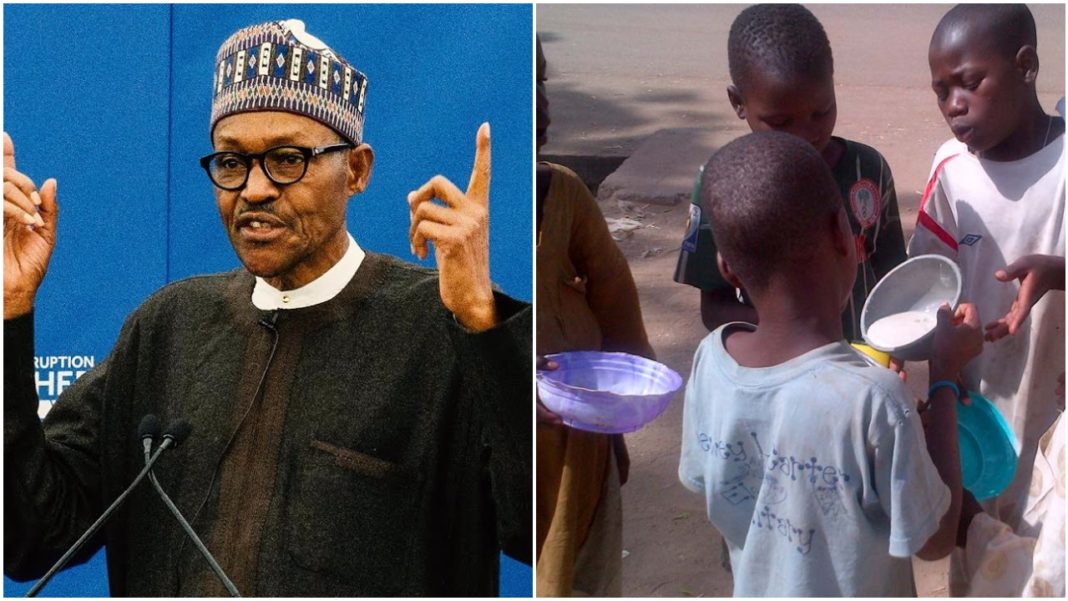 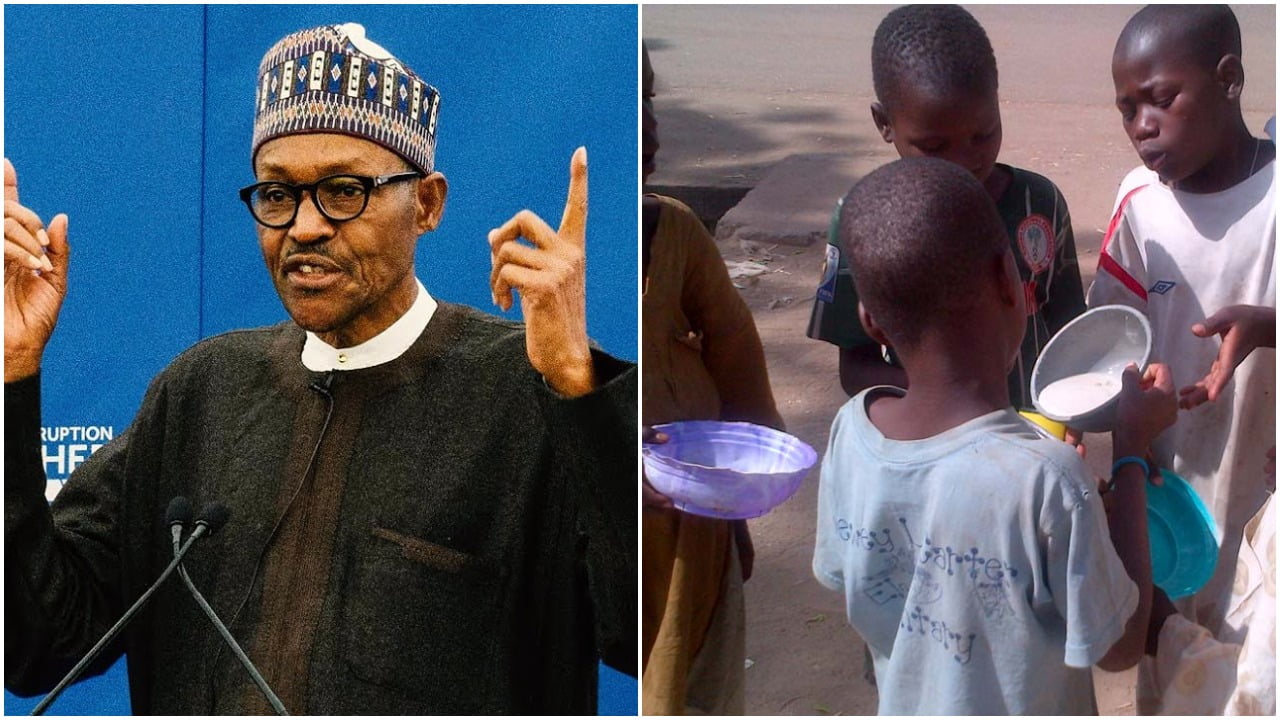 President Muhammadu Buhari says any state with two many almajiris is not following Nigeria’s constitution.

Buhari said this on Monday when he received members of executive committee of the Nigerian Medical Association (NMA) led by their President, Dr Francis Faduyile, at the State House, Abuja.

On health and education, Buhari urged states and local governments to play stronger roles in complementing the efforts of the Federal Government, especially in getting more children into classrooms

“The issues of health and education are constitutional. If there are too many almajiris in a state, then the government is not following the Constitution.

“The states also have elite who are educated enough to remind their governments about their responsibility to almajiris,’’ he said.

Earlier, the NMA president had congratulated Buhari on his re-election.

Faduyile attributed the president’s return to efforts made by the government to reposition the country, especially in the health sector, where a cancer centre was established at the University of Lagos Teaching Hospital.

He commended the president for always looking towards the association to appoint competent members for positions in the health sector.

He assured that the association would continue to partner the government to bring good health services to Nigerians.

The NMA leader said that there was need to make National Health Insurance Scheme compulsory for all Nigerians, including those in the informal sector.

According to him, some special treatments, like cancer, will require funds that might be beyond the reach of many.

Faduyile also called for removal of duties on imported medical equipment and that the government should give more attention to security.

He canvassed that the budget on health should be improved from four per cent per cent to 15 per cent.