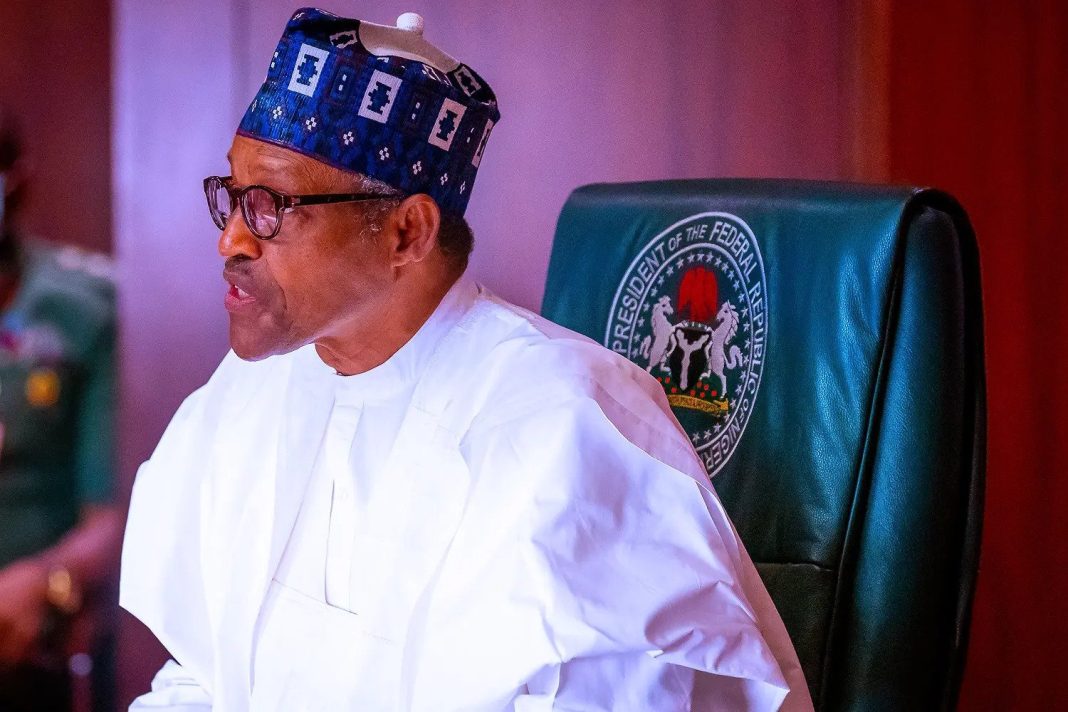 DAILY POST reports that the gunmen, on Tuesday, shot the Pastor, killed two of his sons and kidnapped his 13-year-old daughter.

The Adamawa pastor is still battling for his life at the hospital, alongside his wife. However, the daughter was released over the weekend after a huge ransom was allegedly paid.

Buhari, who was represented by Boss Mustapha, Secretary to Government of the Federation (SGF), paid the National Vice President of EYN Church, Rev. Anthony Ndamsai a visit on Monday in Mubi.

He assured that the Buhari-led government would definitely take action to ensure that those who committed the crime were caught to face the law.

The President prayed for the quick recovery of the Adamawa pastor who is currently receiving treatment at a medical facility.

Buhari also solicited more prayers from religious leaders for a lasting peace in the country.