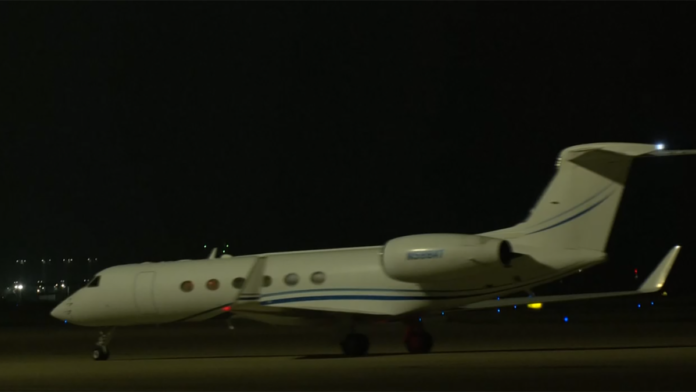 Griner, who was freed from Russian detention on Thursday in a high-profile prisoner swap, landed at approximately 3 a.m. local time.

She was then transferred to a medical facility.

Friday is the first time Griner has set foot in the U.S. since she was incarcerated by Russia 10 months ago. Her freedom followed months of negotiations between Washington and Moscow.

Griner was released in a prisoner swap with Russia in exchange for arms dealer Viktor Bout, who is known as the “merchant of death.”

“She’s safe, she’s on a plane, she’s on her way home,” Biden said on Thursday.

The president made the announcement from the White House accompanied by Griner’s wife, Cherelle, and administration officials.

Also read: 62 Things Trump Did That You Forgot About To Preserve Your Sanity

The deal was finalized after Russia showed it was unwilling to free U.S. citizen Paul Whelan, a Marine and Iraqi war veteran Russia arrested in 2018 for allegedly conducting intelligence work, the White House said. Whelan was convicted in 2020.

“This was not a choice for us on which American to bring home. It was a choice between bringing home one American or none,” said White House press secretary Karine Jean-Pierre on Thursday.

The exchange caused some backlash as Bout was previously convicted of selling weapons used in the killing of Americans.

“This was someone who had conspired to sell AK-47s that he knew would have been used to kill Americans — American drug agents. Law enforcement officials may not be happy with his release. What is the president’s message to them and to others who say essentially that this was a bad deal?” a White House reporter asked Jean-Pierre.

Jean-Pierre answered: “The president felt a moral obligation to bring Brittney home. There was an opportunity to do that, and it was either Brittney or no one at all, and we are not going to apologize for that.

Bout has already returned to Russia as Russian TV showed him walking off a plane on a snow-covered tarmac in Moscow.

His mother and wife were there to greet him. 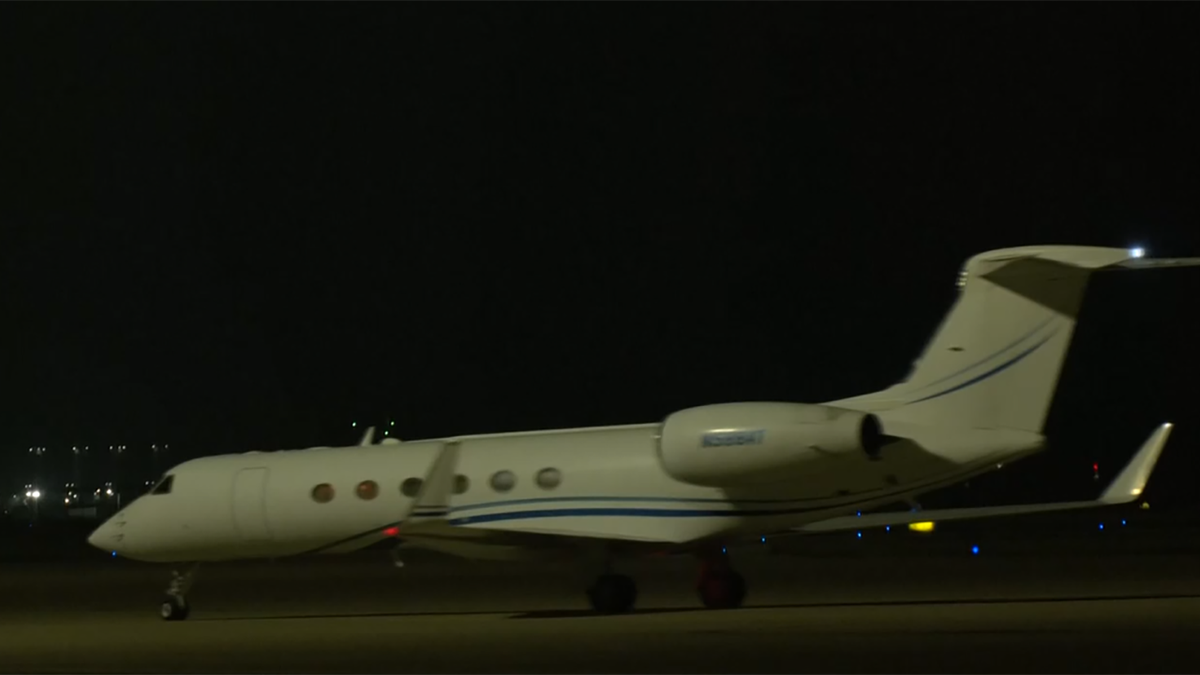