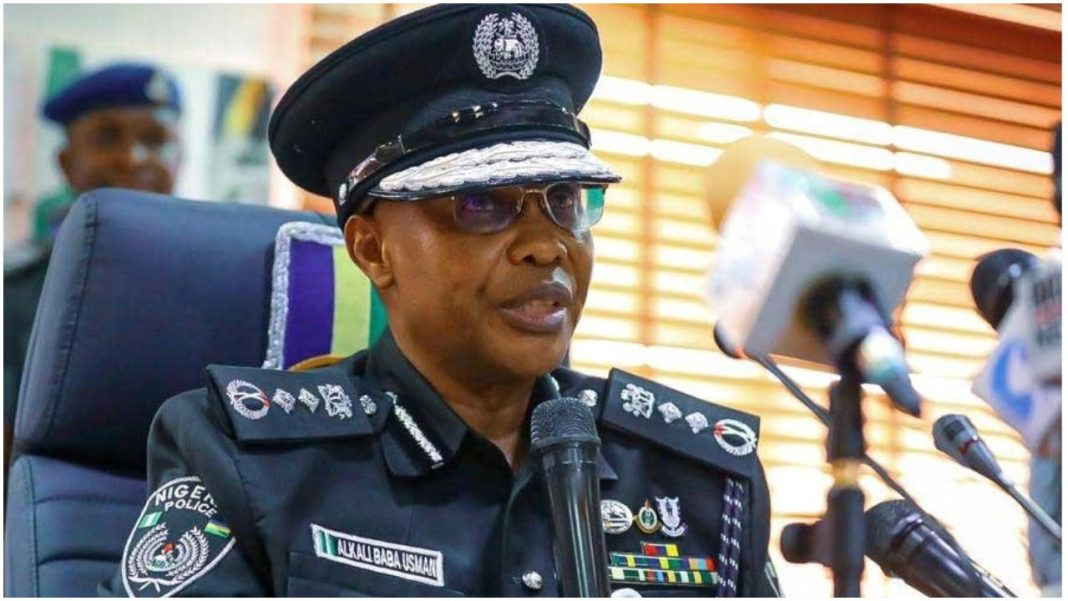 Inspector-General of Police, Usman Baba has ordered a ban on the use of SPY Vehicle Number Plates.

This is irrespective of whether it is authorized or not, as all approvals have been revoked indefinitely.

Also read: Boris Johnson is under pressure to quit as UK Prime Minister amid mass resignations in his government

It followed the continuous disregard for traffic rules, regulations, and other extant laws guiding road use by individuals’ SPY plates.

Baba directed policemen and officers of other security agencies attached to VIPs to ensure prompt compliance or face arrest.

The IGP told the Commissioners of Police in States, the Federal Capital Territory (FCT), and supervisory Assistant Inspectors General of Police to swing into action.

The IGP specifically directed them to ensure that all SPY number plates in use are confiscated.

“The owners of such vehicles should not be arrested unless they are police officers or officers of other security agencies on escort duties”, the statement reads.

Baba, however, warned that while carrying out the assignment, officers must ensure the rights and privileges of citizens are respected.

Also read: The Truth About The Boys Star Antony Starr’s Incident With The Law

“Members of the public are enjoined to cooperate with the Police in this regard as the moves are aimed at strengthening our internal security”, Adejobi added.