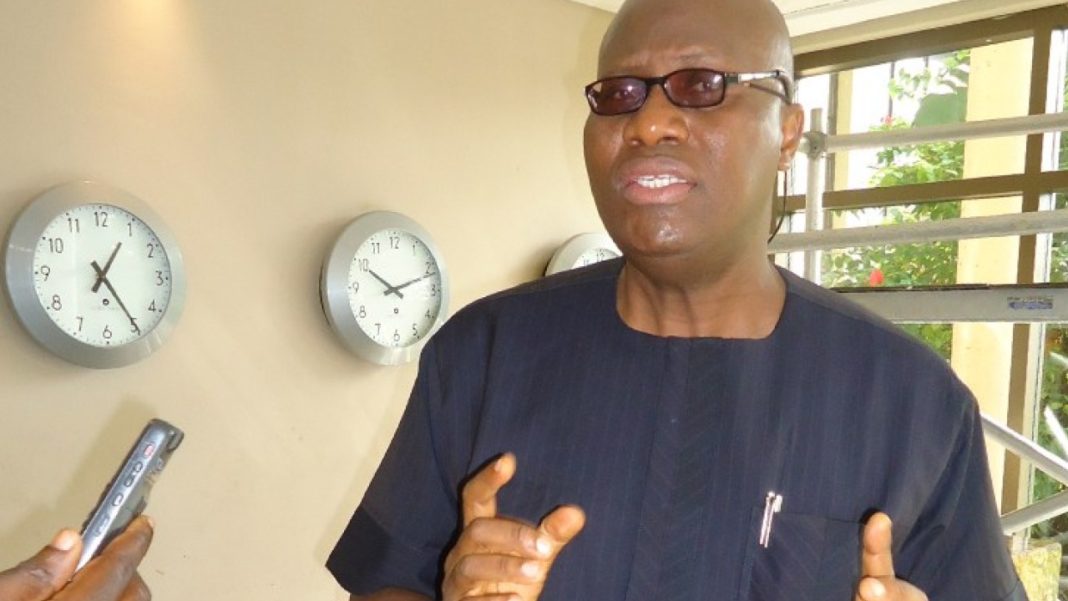 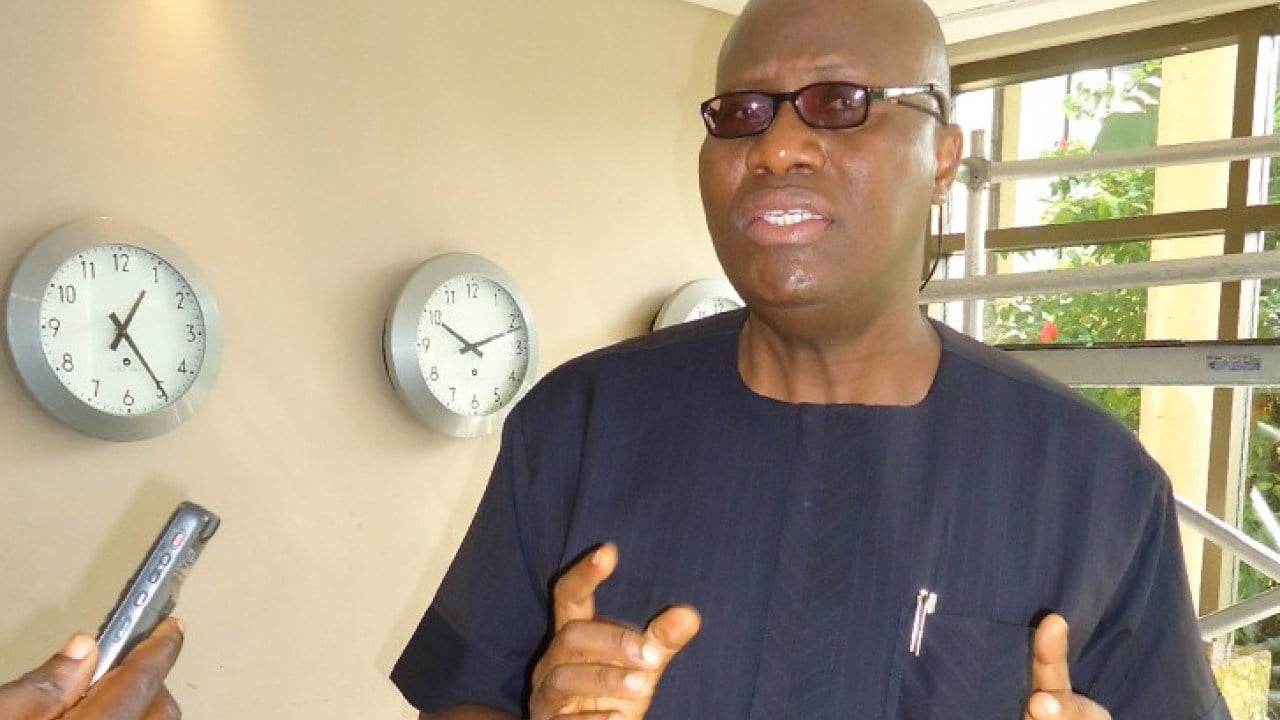 The General Secretary of the organisation, Okugbawa Lumumba, disclosed this to reporters on Friday.

He reportedly died in the early hours of Friday.

Johnson became President of PENGASSAN in 2014, and was said to have died after an ailment.

Lumumba said members of the union were on their way to pay a condolence visit to the family.