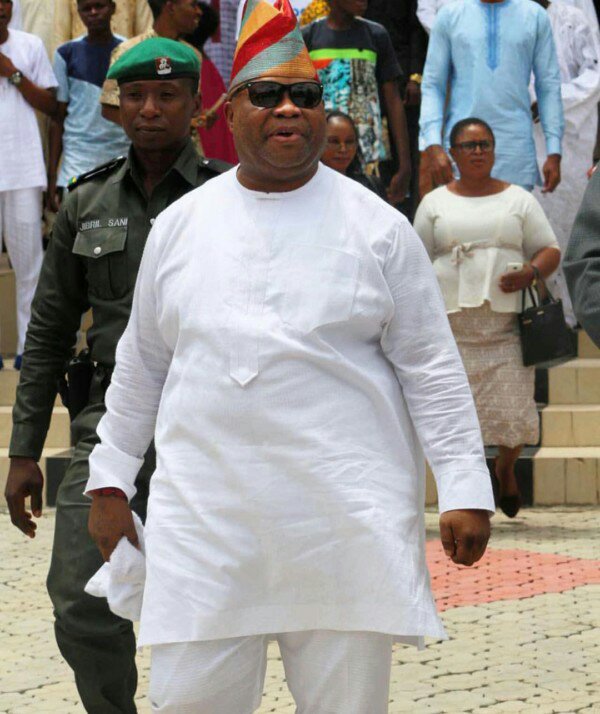 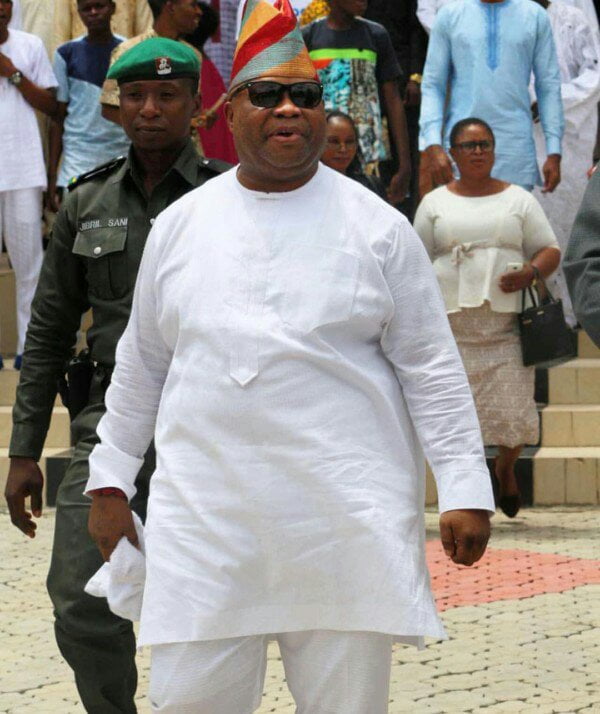 He was granted bail at the Mpape Magistrate Court.

Confirming the development is a video of Adeleke after the judgement in court on its official Twitter handle, PDP wrote: “Adeleke, the PDP Governor-Elect of Osun State who was earlier arraigned before an Mpape magistrate court has been granted bail.

“ Sen. Adeleke was granted bail in the sum of N2 M and a surety in like sum.