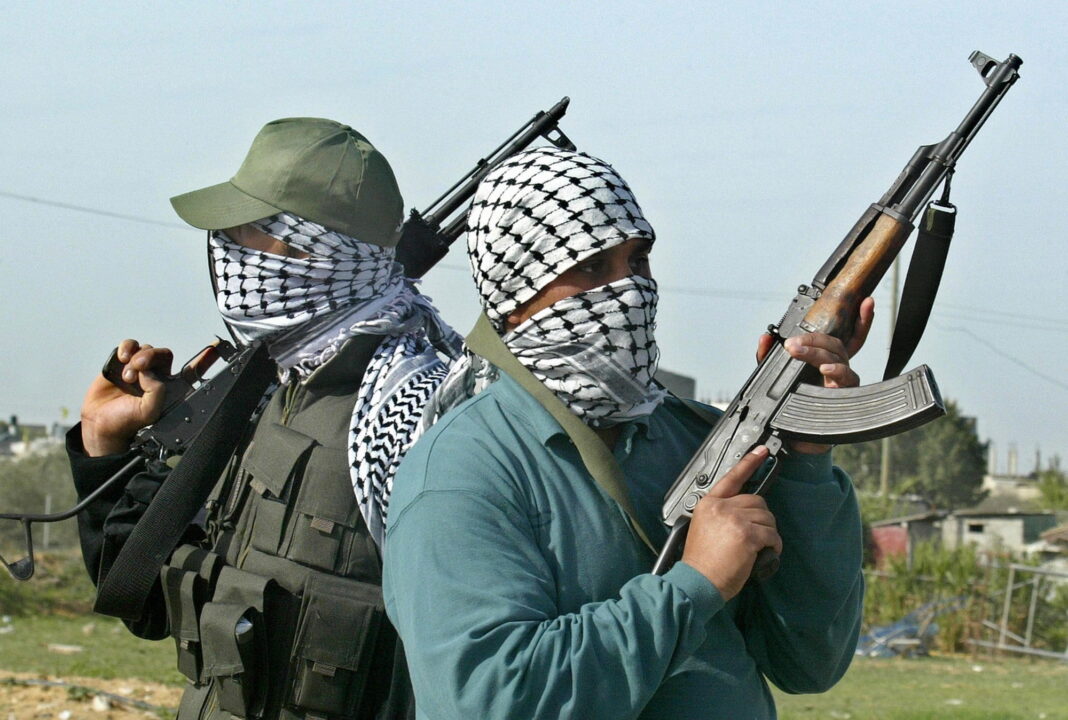 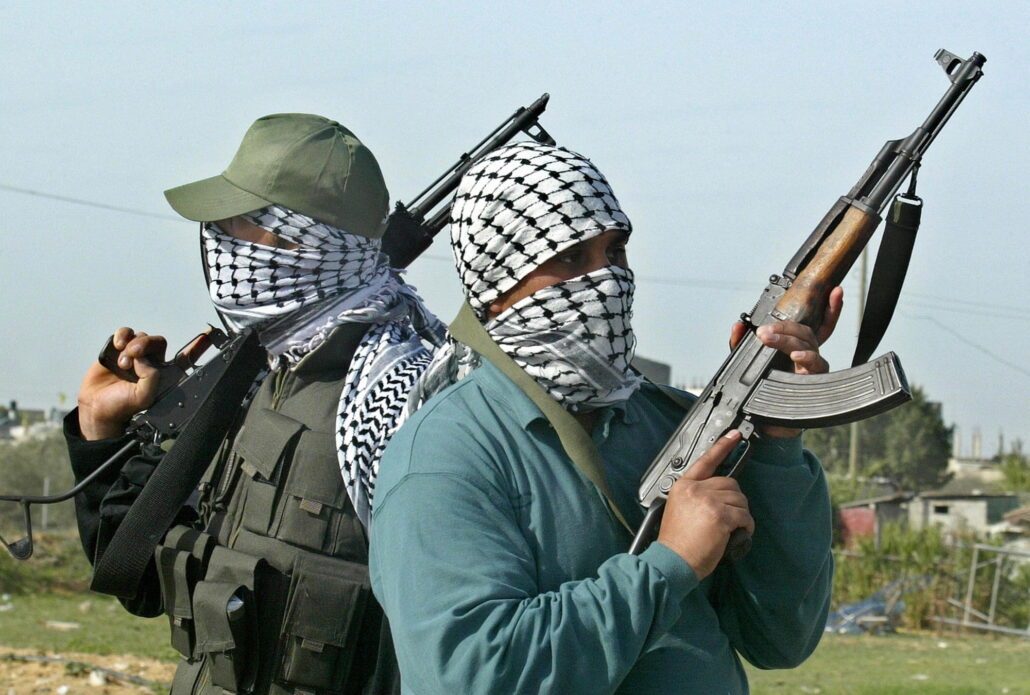 the incident occurred on Monday morning when the gunmen ambushed the workers in the area.

Reports indicated that the workers were attacked inside a vehicle while going to their company in the Assa community.

Details of the story are still sketchy as the state’s Police Public Relations Officer, Micheal Abattam, did not pick calls to his telephone.