‘Frontrunner’ Is Unlikely To Land 007 Role 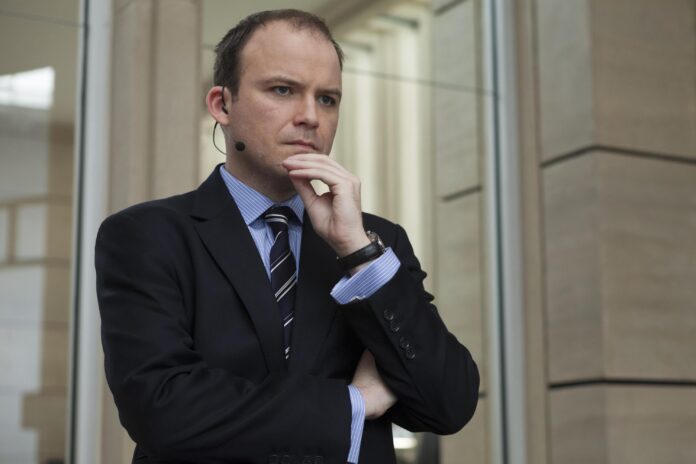 By Terry Paul
January 8, 2023
James Bond actor Rory Kinnear has weighed in as speculation hots up around who the next actor to play 007 will be.

Rory has played MI6’s chief of staff Bill Tanner in the last four Bond films, sharing the screen with Daniel Craig, who officially retired from the franchise following the release of No Time To Die in 2021.
Also read: Claire Foy Gives Very Honest Verdict On Former Co-Star Matt Smith’s House Of The Dragon Scenes

In the time since No Time To Die’s release, rumors have been rife about who Daniel’s successor as the iconic MI6 agent will be, with recent reports in the media naming British actor Aaron Taylor-Johnson as a potential successor.

During Friday’s edition of The One Show, on which Rory was a guest, presenter Roman Kemp pointed out there’d been “a lot of noise about Aaron Taylor-Johnson potentially becoming the next 007” in the past week, and asked the Black Mirror actor for his thoughts.

However, he apparently remained unconvinced about how reliable the rumors are.

“I always feel slightly bad for the people who are being highlighted, because that never tends to be them,” Rory explained. “They are very good at keeping the real person secret.”

He added: “I’d be interested to see who does take over, obviously, but it tends not to be the frontrunner, that’s historical.

Check out our round-up of all the most popular rumors about who the next James Bond will be here.