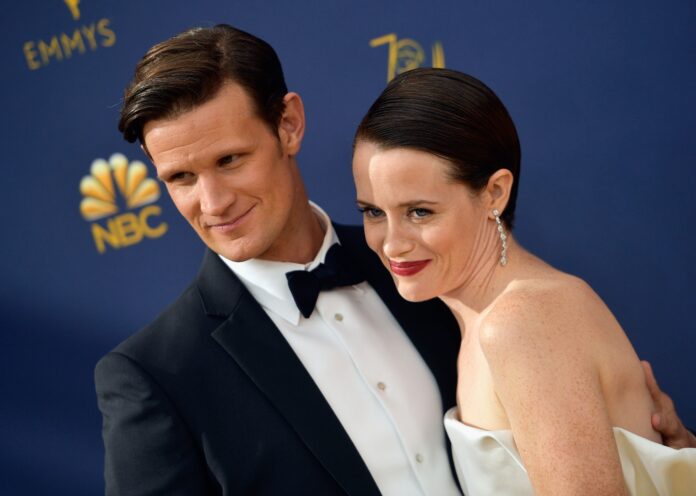 The two actors appeared alongside one another as Queen Elizabeth II and Prince Philip in the first two seasons of Netflix’s The Crown, and later reunited in the West End play Lungs.

Since then, Claire has gone on to appear in A Very British Scandal and Women Talking, while Matt was most recently seen as Daemon Targaryen in the Game Of Thrones prequel series House Of The Dragon.

Asked during a recent interview whether she’d watched her co-star in action, Claire confirmed that she had, but revealed it wasn’t always easy for her.

“I’ve watched all of it,” she said (via the Daily Mail). “It took a huge amount of commitment, which waned towards the end.

“I was a very committed friend but I disagreed with him in many scenes. I then had to tell him that I found them disgusting to watch.”

Over the course of House Of The Dragon, Matt’s character was at the centre of much of the action, killing his wife and embarking on an incenstuous affair with his niece, Rhaenyra Targaryen.

All 10 episodes of House Of The Dragon are available to watch on Now in the UK.

HuffPost may receive a share from purchases made via links on this page. Prices and availability subject to change.