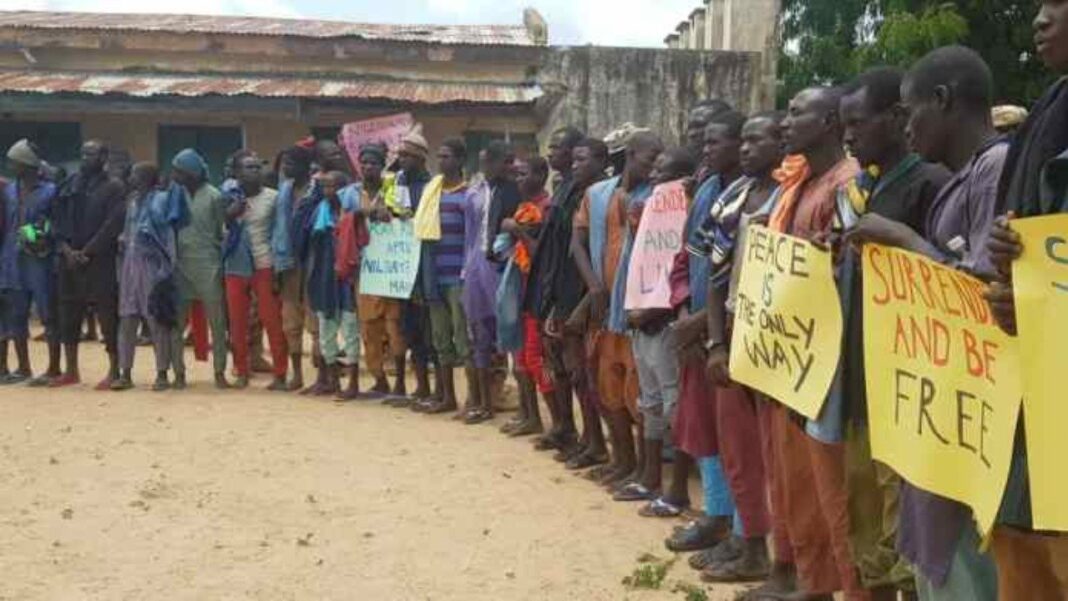 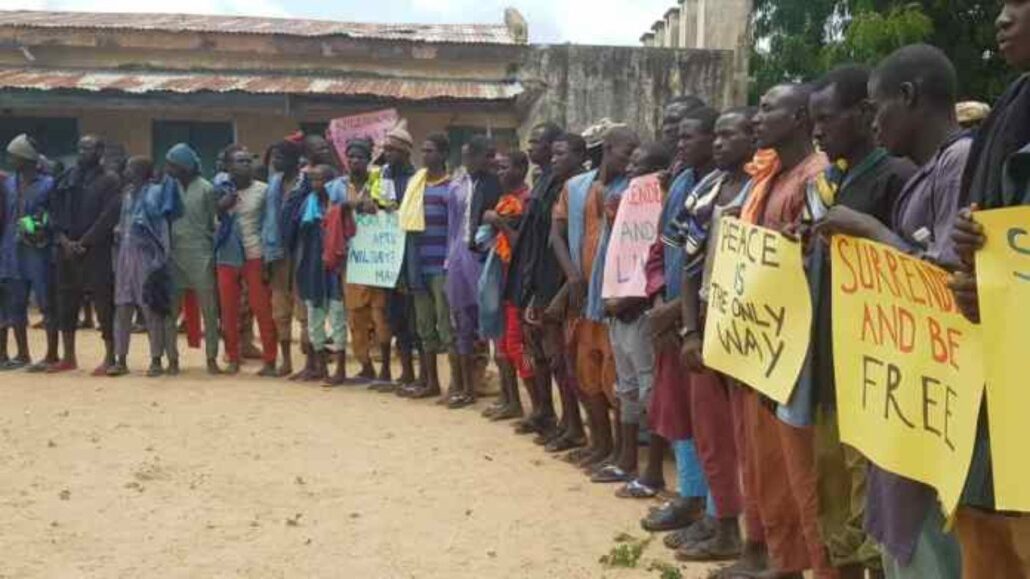 The chief bomb maker of Boko Haram and ISWAP, Musa Adamu, also known as Mala Musa Abuja, and his second in command, Usman Adamu, aka Abu Darda, has surrendered.

They surrendered their powers to Operation HADIN KAI troops in Bama Local Government Area of Borno alongside their families and followers.

Also Read: Finest 28 Online Jobs from Home That Will Translates To Better Life

Also Read: How to start your own Blog 101

Eyitayo told the repentant fighters to advise their former colleagues to stop participating in terrorism, embrace peace and rehabilitation.

The General disclosed that the former insurgents would undergo a rehabilitation process at a government facility before reintegration.

The ex-fighters were 335 in number, while adult women and children were 746.