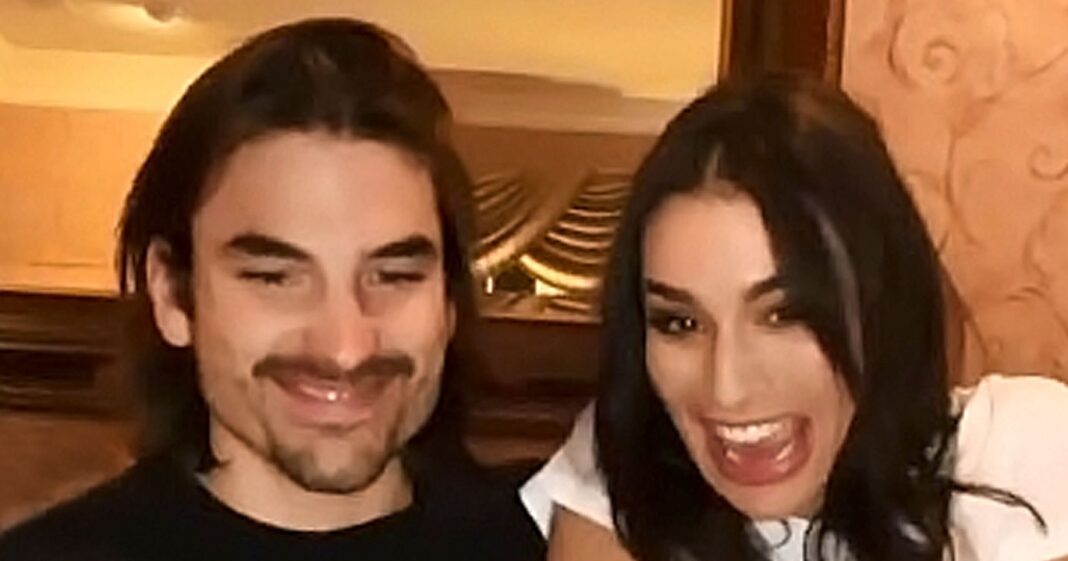 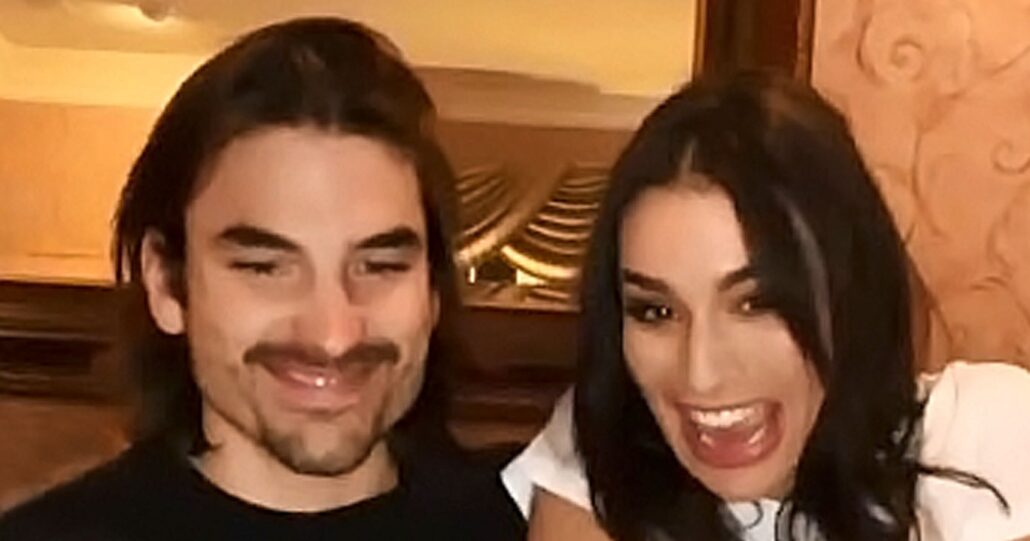 The most dramatic Bachelor Nation couple ever? Ashley Iaconetti and Jared Haibon’s relationship went through several phases before they settled down in August 2019.

While it was love at first sight for Iaconetti when they met on Bachelor in Paradise season 2 in 2015, Haibon couldn’t say the same. The following summer, things between the duo were even more tumultuous as they shot season 3 of The Bachelor spinoff. As a result, fans were shocked when they announced they were dating again in May 2018.

The pair subsequently released a 40-minute video, The Story of Us, detailing how they got together.

“I never felt like it was over between us after Paradise,” he admitted in 2018. “I’m not gonna lie and say that I was in love with Ashley during BiP. It was a slow build for me.”

When he was ready, he gave Iaconetti a love letter.

“I was scream-crying basically alone in my apartment reading that was just sobbing and sobbing,” she recalled in the video. “He’s written me other letters and filled my apartment with flowers. He tells me every day that he’s the luckiest man alive.”

Haibon added, “I’m living proof that you should listen to your gut and that it’s not too late. The person I wanted to be with most was right in front of my eyes.”

It wasn’t long before he put a ring on it in June 2018 — and fans watched the proposal on season 4 of Bachelor in Paradise.

“He did the best job. He sounded wonderful. Every girl is going to be like, ‘Wow, I want Jared even more,’” she gushed to Us Weekly about the special moment. “We don’t even notice when cameras are there. The cameras are so far away. It did not feel like they were part of our engagement.”

They exchanged vows in Rhode Island in August 2019.

Scroll through for a complete timeline of their romance:

Hear the Us Weekly editors break down the most surprising celebrity births during the pandemic in under 2 minutes! 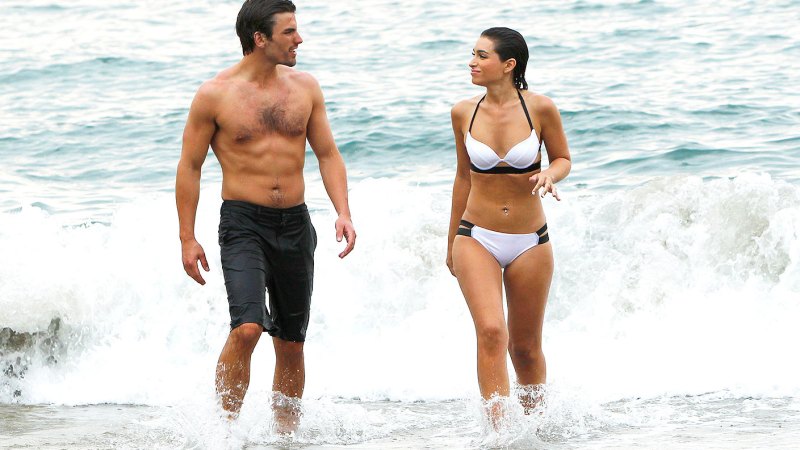 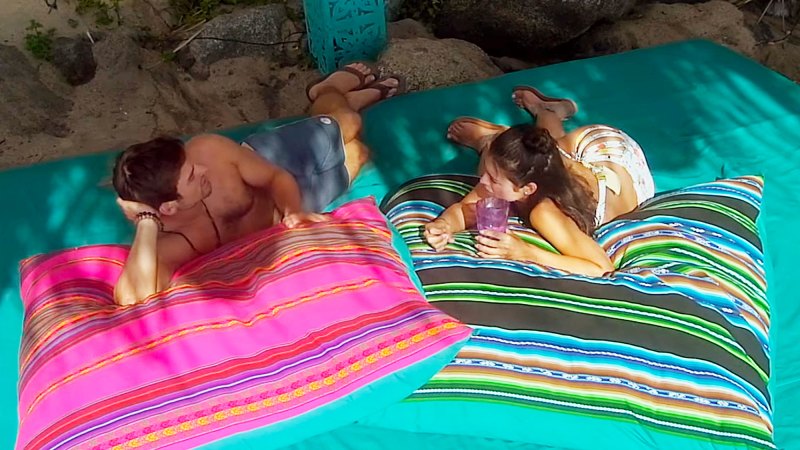 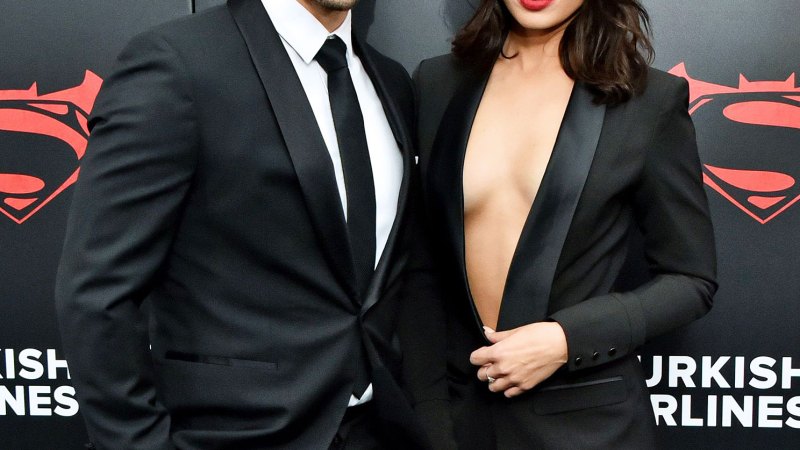 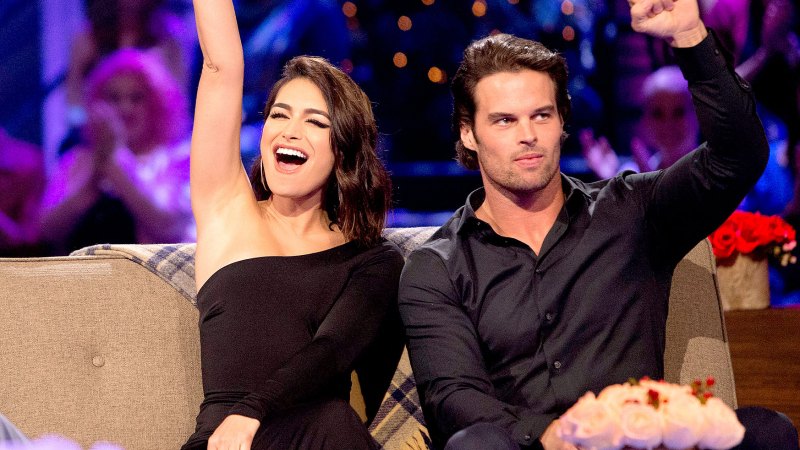 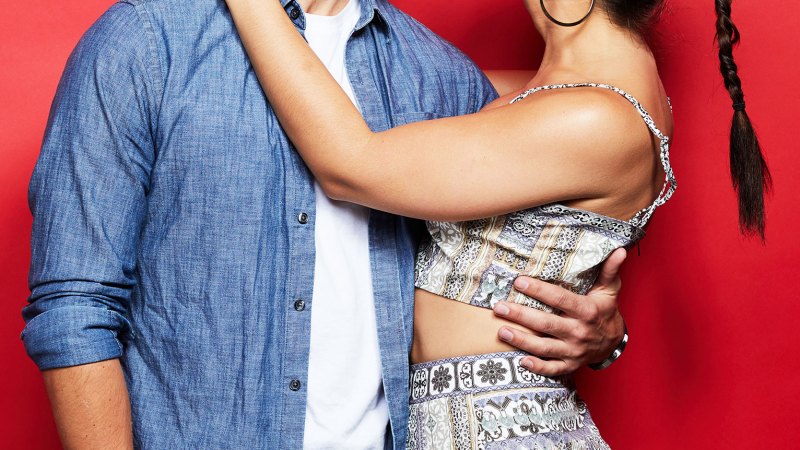 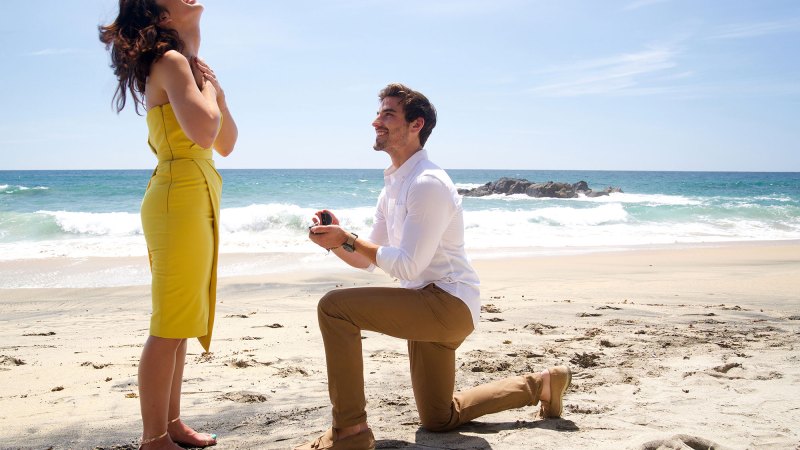 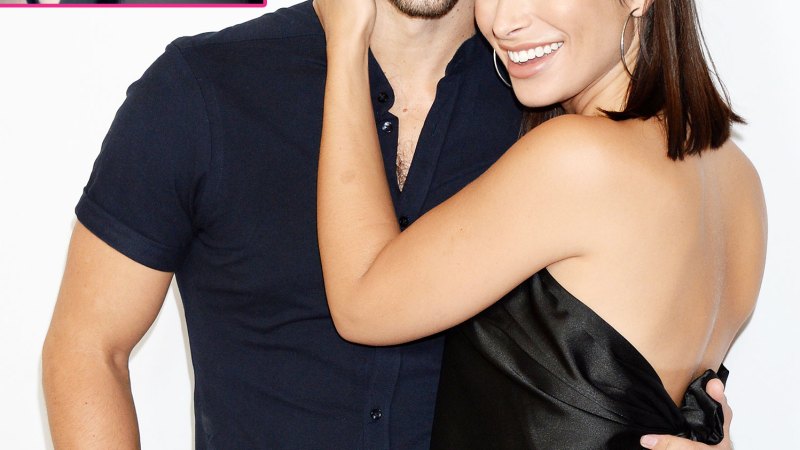 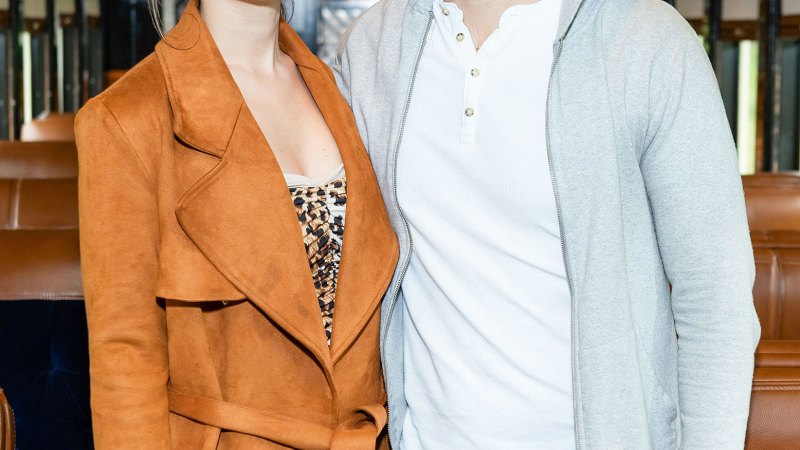 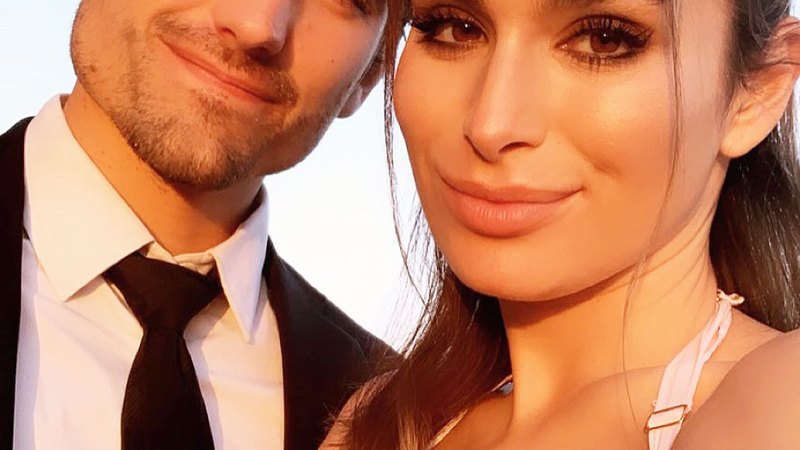 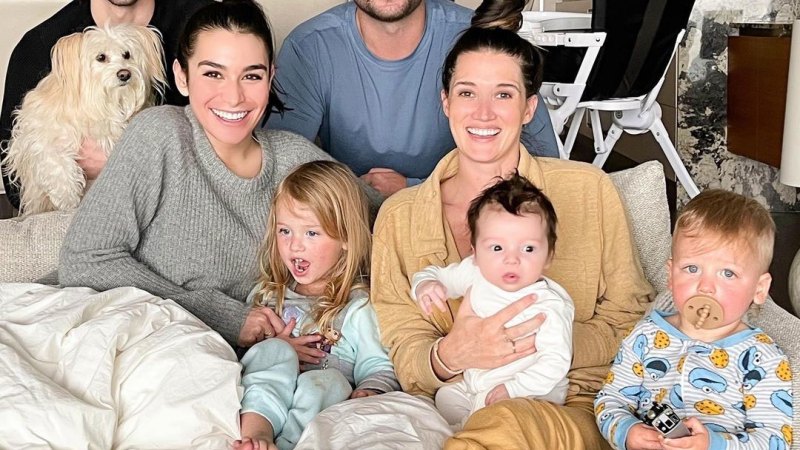 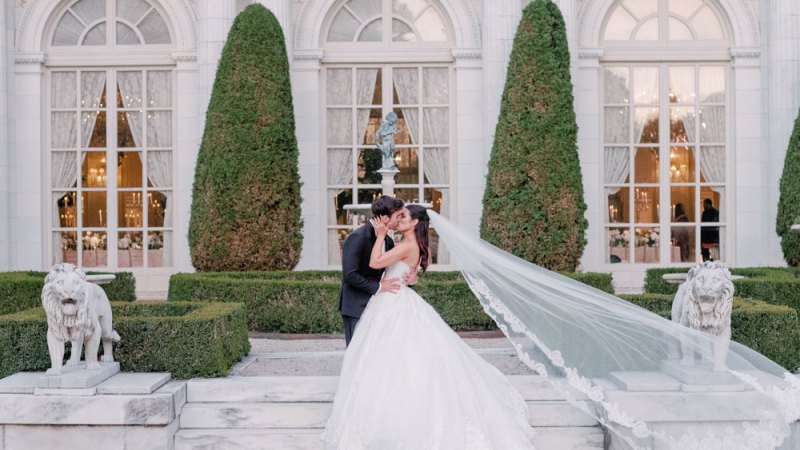 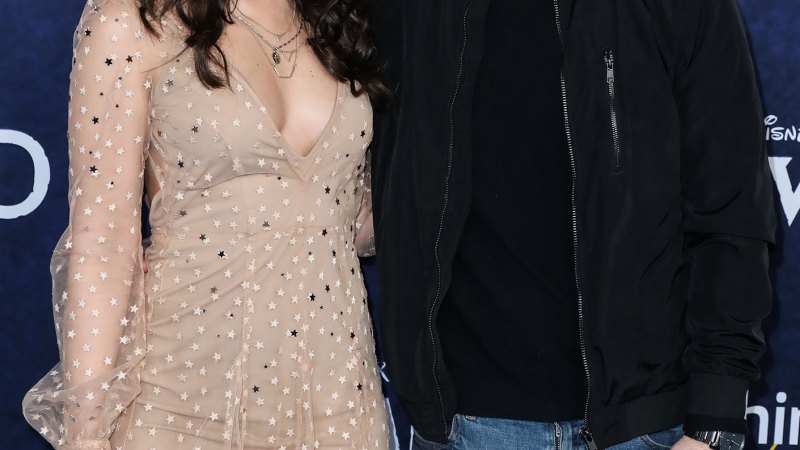 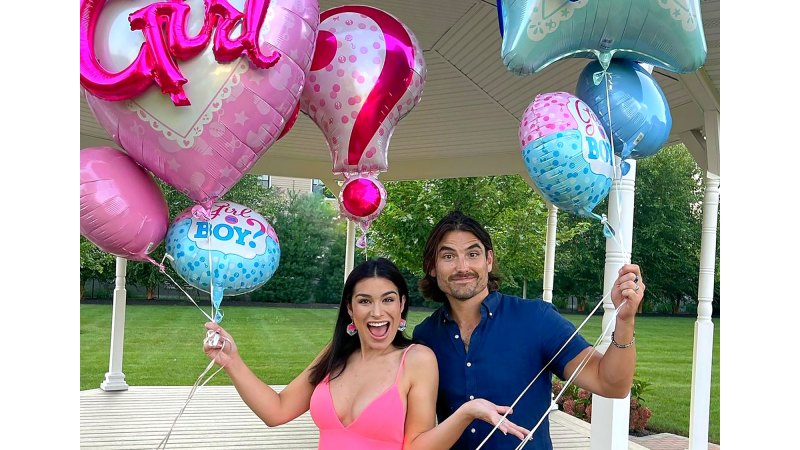