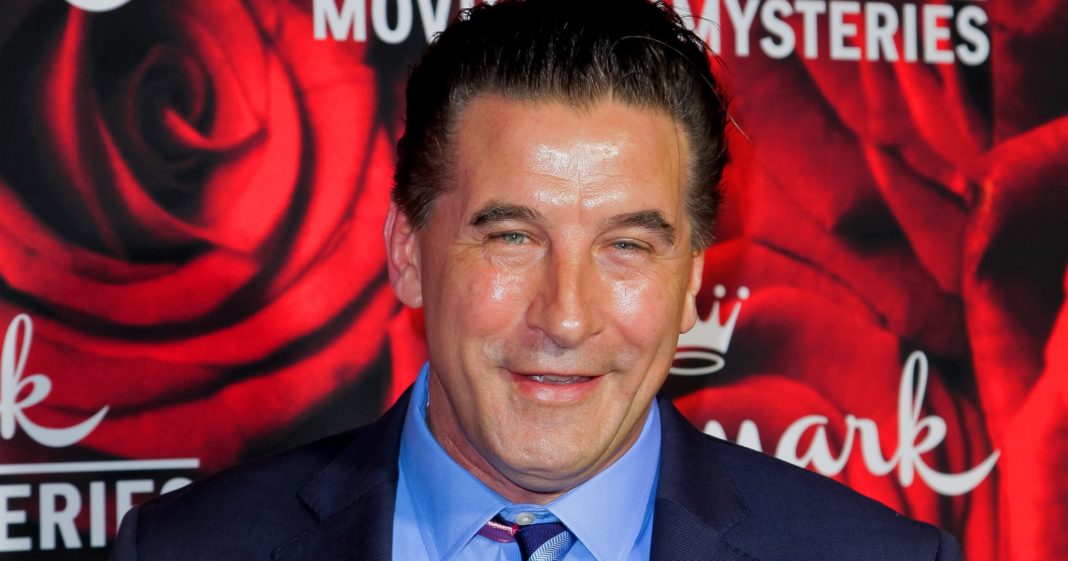 He knew the question was coming! Billy Baldwin seemingly confirmed his niece Hailey Baldwin’s marriage to Justin Bieber during an interview that aired on Monday, October 8.

“I’m taking it to my grave, buddy,” the 55-year-old Gossip Girl actor responded when Ryan Seacrest put him on the spot during his appearance on Live! With Kelly and Ryan, asking about the couple’s secret nuptials.

However, Seacrest, 43, and his cohost Kelly Ripa weren’t going to take that as the final answer. “Can you read my mind?” Baldwin asked Ripa, 48, to which she quipped, “I think they’re married.” Baldwin then looked at the camera and stated: “She’s good.”

Baldwin’s vague reveal comes less than a month after Us Weekly confirmed the 24-year-old singer wed the model, 21, in a courthouse wedding in New York City on September 13.

Though the newlyweds have yet to publicly address their marriage, Bieber slipped up during a trip to the Stratford Perth Museum in Ontario, Canada, later that month when he “very graciously introduced Hailey as his wife.”

The museum also shared an Instagram picture that showed the Drop the Mic host’s doodle on a blackboard that read, “I [heart] you forever – Hailey B.” The post was captioned: “We were so pleased to have such a warm and special guest visit the museum yesterday (along with her very special husband).”

The pair — who got engaged in July during a romantic Bahamian vacation — haven’t shied away from sharing their affection with one another since rekindling their love in June. They were most recently spotted feeding each other breakfast while dining at a restaurant in Los Angeles earlier this month.

Prior to their breakfast date, the newly minted husband and wife packed on the PDA during a trip to London shortly after their courthouse wedding. The “Baby” crooner adoringly serenaded his love with a public performance in front of Buckingham Palace. An insider told Us that Bieber referred to Baldwin as “the love of his life,” during the outing.