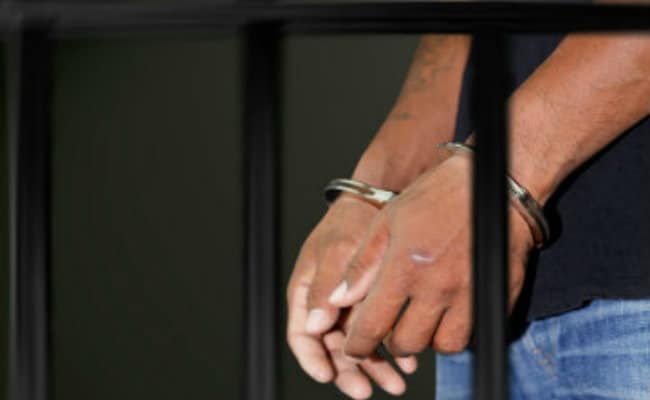 Two brothers found their wedding bliss cut short after they were arrested on charges of kidnapping two Kashmiri sisters, whom they claim to have married just days back.

Parvez and Tavrej Alam, who hail from Ramvishnupur village of Supaul are also brothers. They were working as carpenters in Ramban when they fell in love with the sisters, the police said on Thursday.

The brothers brought back their wives to their home. But by then the father of the brides had filed an FIR accusing the two brothers of kidnapping his daughters.

Supaul Deputy Superintendent of Police Vidyasagar said: “A team of Jammu and Kashmir police reached here and arrested them. The accused are saying that the women willingly married them.”