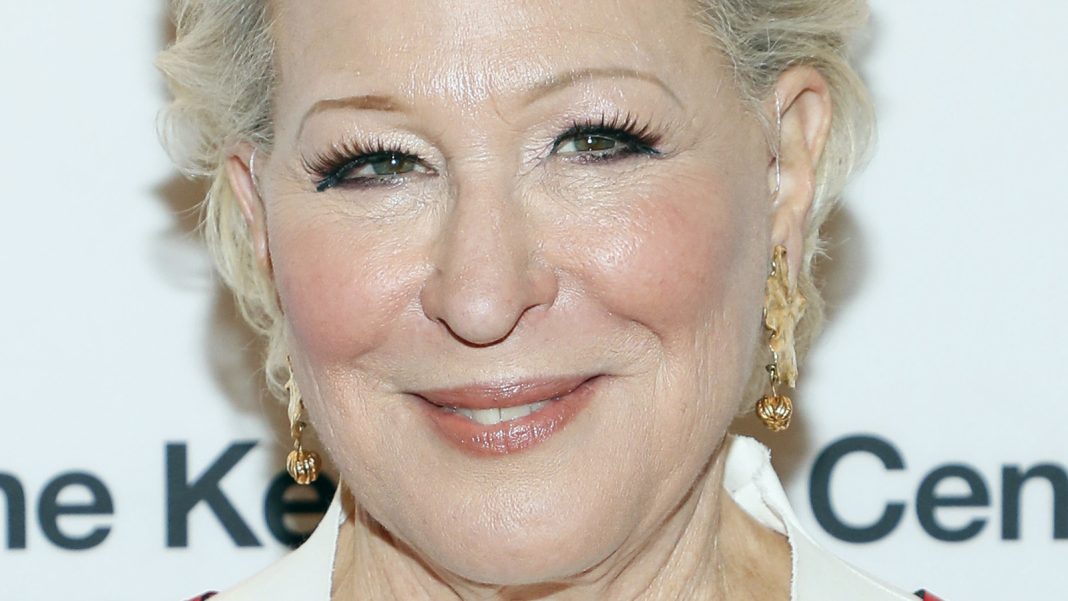 It isn’t foreign for Macy Gray and Bette Midler to stand up for what they believe in. However, this time, they have rubbed their fans the wrong way with their thoughts surrounding gender. So many users, in fact, are referring to the duo as “TERFs” (an acronym for trans exclusionary radical feminists), which describes a feminist who is considered to be transphobic for shutting out the identity of transgender women, per USA Today.

After the clip of Gray’s video with Piers Morgan went viral on Twitter, transgender broadcaster India Willoughby insisted in the replies that the singer was killing off “what’s left of your career.” Gray saw her tweet and bluntly replied, “Truth hurts.” After Gray recently performed at the LGBTQIA+ festival Mighty Hoopla in London, the festival took to Instagram to share they are “extremely disappointed” in Gray’s words. As of this writing, Midler has yet to respond to any of the backlash from her tweet.