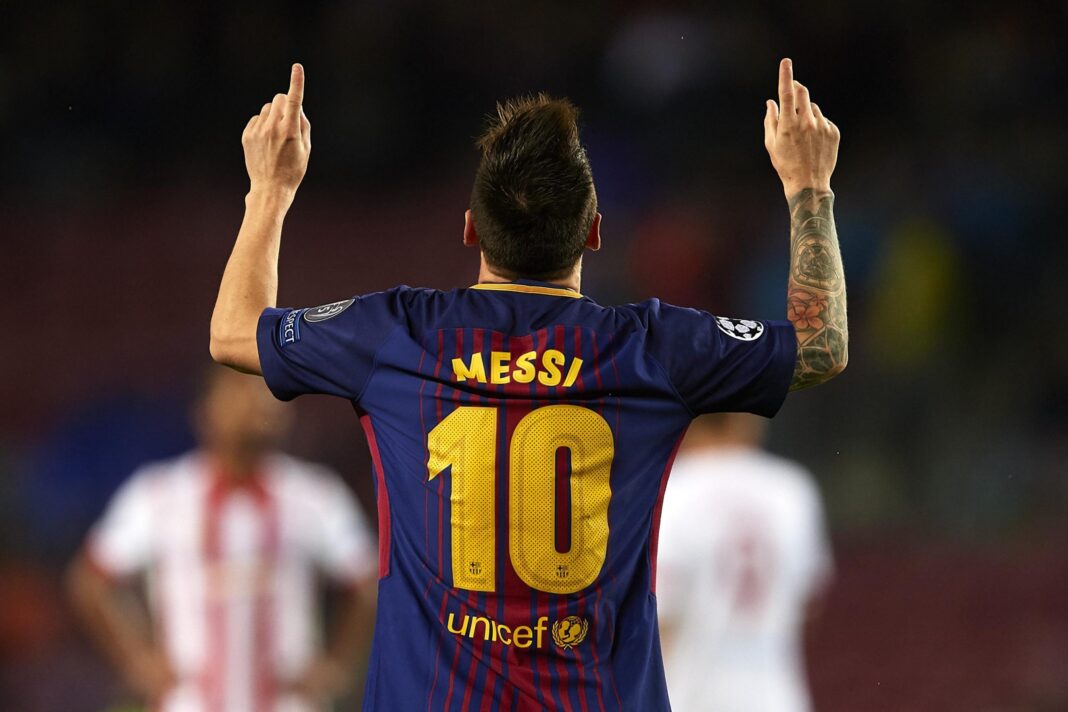 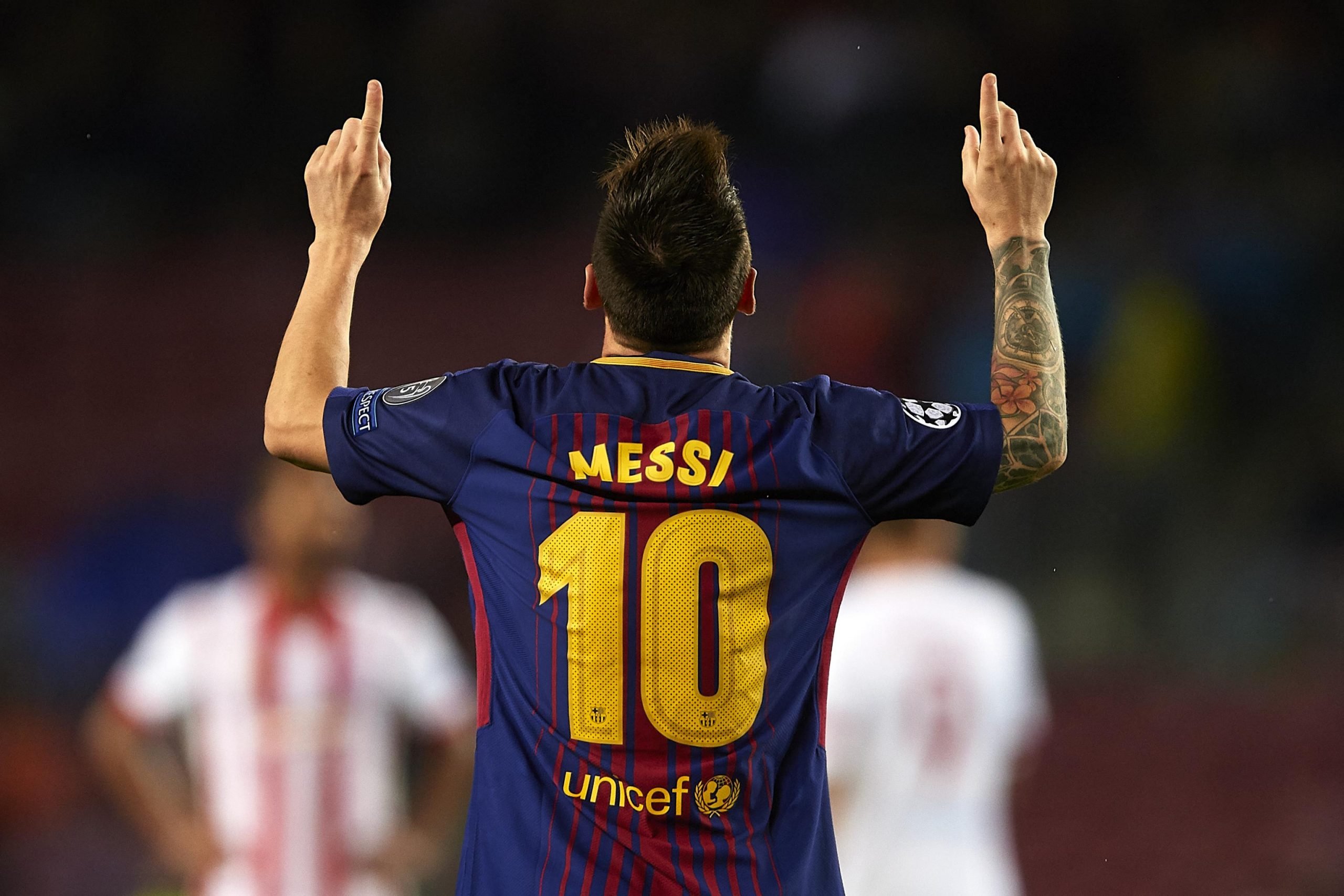 Lionel Messi has moved level with Xavi Hernandez as Barcelona’s record appearance maker in LaLiga after playing in their 5-1 victory over Alaves on Saturday.

The 33-year-old matched Xavi’s tally of 505 league appearances for the club.

Messi will now break the record when he plays against Cadiz in February in their next league fixture.

His current teammate, Sergio Busquets, sits fourth on the list with 399 appearances, behind Andres Iniesta.

Xavi also holds the record for most appearances for Barcelona across all competitions with 767, a figure Messi is just eight games short of.

Messi made his debut for Barca over 16 years ago in October 2004.

Since then, he has scored 651 times, winning 10 La Liga titles and four Champions Leagues.