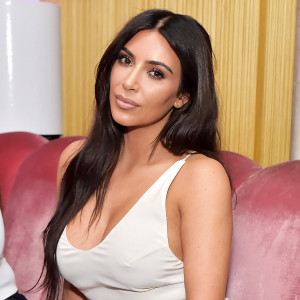 Taylor Swift might not be “Out of the Woods” with Kim Kardashian. The reality star is launching a fragrance with sister Kylie Jenner on April 26, the same day that Swift is expected to drop new music.

Kardashian, 38, made the announcement on Tuesday, April 16, writing on Instagram that “KKW FRAGRANCE X KYLIE launching 4/26 at NOON.” Coincidentally or not, April 26 is the date that Swift, 29, has been hyping on her Instagram and website, leading her devotees to speculated that she’ll be releasing a new single that day ahead of a seventh studio album.

Social media users immediately connected the dots. “So shady of them to launch the same day as Taylor Swift,” one Instagram user wrote. “LIKE ON THE SAME DAY AS TAYLOR SWIFT NEW SINGLE LIKE YOU ARE NOT OVER IT LIKE YOU SAY YOU ARE,” wrote a Twitter user. 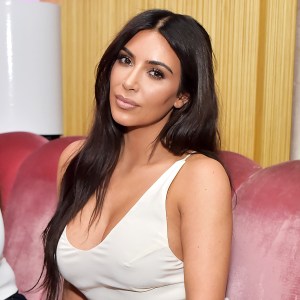 The “Bad Blood” between Kardashian and Swift boiled over in 2016 when the pop star slammed Kanye West, Kardashian’s husband, for referring to her as a “bitch” in his song “Famous.” The KKW Beauty founder later shared footage Swift seemingly giving her stamp of approval to the song, then tweeted a series of snake emojis in an apparent diss toward Swift. The 10-time Grammy winner, meanwhile, claimed she never heard the final version of the track and did not approve the “bitch” lyric.

This January, Kardashian said she was “over it” when Andy Cohen asked her about her feud with Swift. “I feel like we’ve all moved on,” she added.

Swift also reflected on the drama this year. “A few years ago, someone started an online hate campaign by calling me a snake on the internet,” she wrote for an Elle article published in March. “The fact that so many people jumped on board with it led me to feeling lower than I’ve ever felt in my life … It would be nice if we could get an apology from people who bully us, but maybe all I’ll ever get is the satisfaction of knowing I could survive it, and thrive in spite of it.”