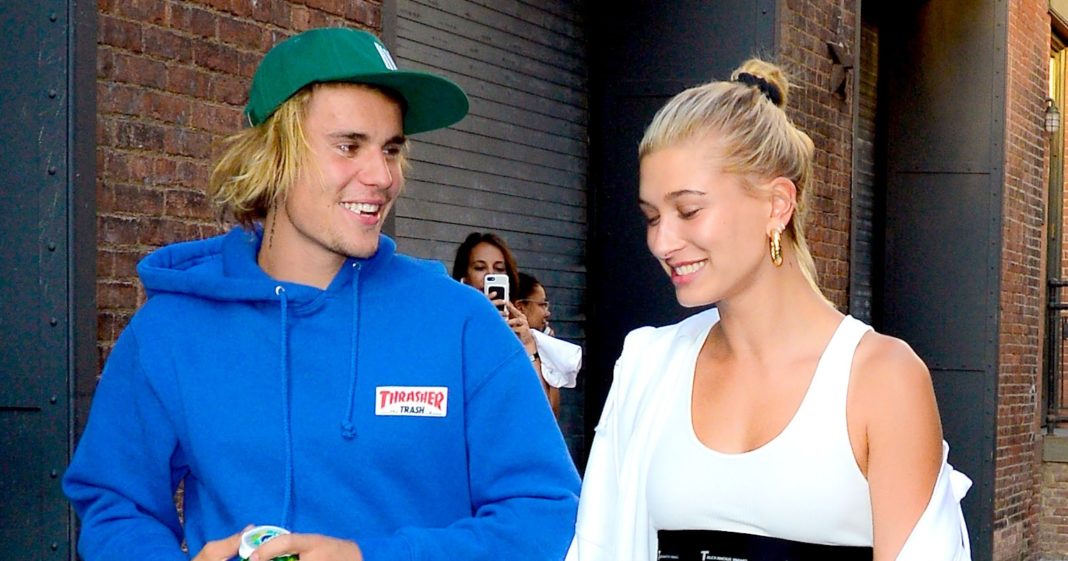 So in love! Justin and Hailey Bieber (née Baldwin) may have gotten married in secret, tying the knot at a New York City courthouse in September 2018, but they certainly aren’t hiding their feelings anymore.

The twosome, who dated from 2015 to 2016 before rekindling their romance in June 2018, have been gushing over each other for years. The Canadian songwriter even predicted his future marriage to the Arizona native two years before he proposed in a candid interview.

“He’s in love with her and they’ve always had that connection. They have been in love for a very long time,” a source told Us Weekly after their engagement in June 2018.

Indeed, likewise, Baldwin was fangirling over her now-husband way ahead of their romance, with tweets praising his work as far back as 2011.

Between the pair, they’ve complimented each other on just about everything, from their sexy appearances (“U turn me on,” Bieber commented on her Instagram in November 2018) to their talent: The TV personality couldn’t say enough about the Never Say Never star’s music while speaking to Harper’s Bazaar that same month.

Scroll through to read every swoon-worthy thing the duo has said about each other!