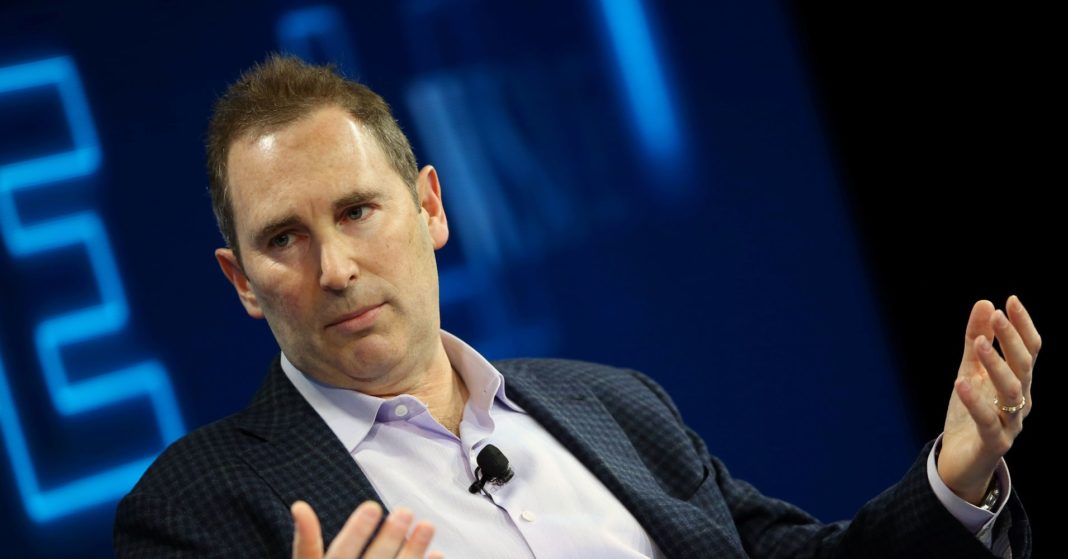 Andy Jassy, the CEO of Amazon Web Services, followed Apple’s lead in calling the for the retraction of Bloomberg’s story about spy chips being embedded in servers.

“They offered no proof, story kept changing, and showed no interest in our answers unless we could validate their theories,” Jassy wrote in a tweet on Monday. “Reporters got played or took liberties. Bloomberg should retract.”

Apple CEO Tim Cook told Buzzfeed on Friday that the scenario Bloomberg reported never happened and that the October story in Bloomberg Businessweek should be retracted. Bloomberg alleged data center hardware used by Apple and AWS, and provided by server company Super Micro, was under surveillance by the Chinese government, even though almost all the companies named in the report denied Bloomberg’s claim.

Bloomberg published a denial from AWS right alongside its own report, but hours after the report and the AWS denial went live, AWS issued a more strongly worded denial in a six-paragraph blog post entitled “Setting the Record Straight on Bloomberg Businessweek’s Erroneous Article.”

The Bloomberg report said that servers from Super Micro in AWS Beijing data centers contained malicious chips, and that these chips were also found in servers from Elemental Technologies, a company AWS acquired.

“There are so many inaccuracies in ‎this article as it relates to Amazon that they’re hard to count,” AWS chief information security officer Steve Schmidt wrote in the blog post.

Also on Monday, Super Micro told shareholders it sent a letter to customers stating that it’s conducting a “complicated and time-consuming review to further address the article” even as it lacks proof of the sort of malicious chips that Bloomberg had described in its report.

WATCH: Super Micro plunges on new report of hacked hardware in US