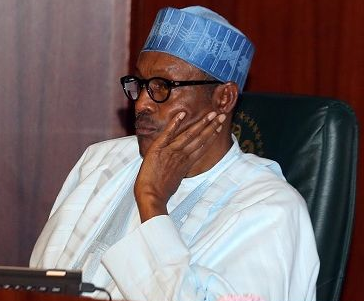 President Muhammadu Buhari says the attack on humanitarian workers in Rann, Borno State last night, more than ever shows Boko Haram insurgents as godless, brutish, and utterly to be despised.

“As I have always maintained, no true religion advocates hurting the innocent. To now further attack and kill those offering humanitarian aid is the height of bestiality. It is odious before both God and man,” the President said, while sympathizing with the United Nations and other humanitarian agencies working at Rann, and in the country generally.

President Buhari affirms that such cowardly attacks can only bolster the determination of government to bring the Boko Haram insurgency to a decisive end, in the shortest possible time.

Boko Haram terrorists last night stormed the military base of the 3rd Battalion in Rann headquarters of Kala-Balge local government in Borno state at about 6 pm and engaged the military in a gun battle that lasted for 5 hours. The terrorists after the attack abducted three aid workers (2 from ICRC clinic team and 1 from UNICEF) in addition to killing a UNICEF doctor, and two workers from the International Organization for Migration.