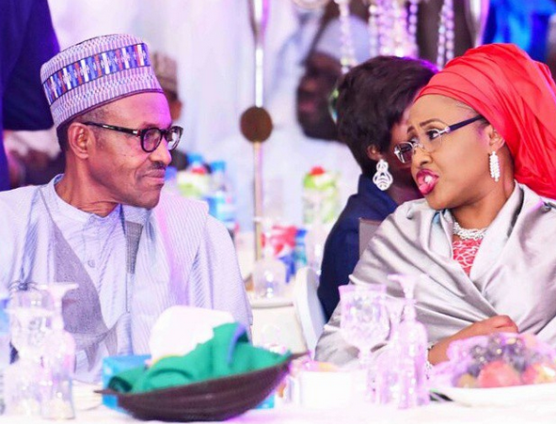 The Peoples Democratic Party, PDP, presidential candidate, Atiku Abubakar, has appealed to the wife of President Muhammadu Buhari, Aisha to name the powerful persons who have hijacked the current Federal Government.

Atiku said Aisha should identify the powerful people so Nigerians can either beg them or fight to liberate the President and the country from them.

He spoke through his campaign’s spokesperson, Segun Showunmi, while addressing journalists in Abeokuta, Ogun State yesterday.

He claimed that Buhari doesn’t know “how to fight corruption” even though he had determination to do it.

Showunmi said Atiku had the capacity to fight corruption in a sustainable manner more than the president.

He said, “I want to beg Her Excellency, Dr. Aisha Buhari, to shatter the glass ceiling and mention those two people that have hijacked our president so that we can either go to beg them or we fight them and liberate the president of Nigeria from their stranglehold.

“Maybe in the remaining couple of months that he has, he will be able to be the Buhari that people wanted him to be.

“We want to know them so that we can write their names in the black book of history that they were the ones that destroyed the Buhari presidency.”