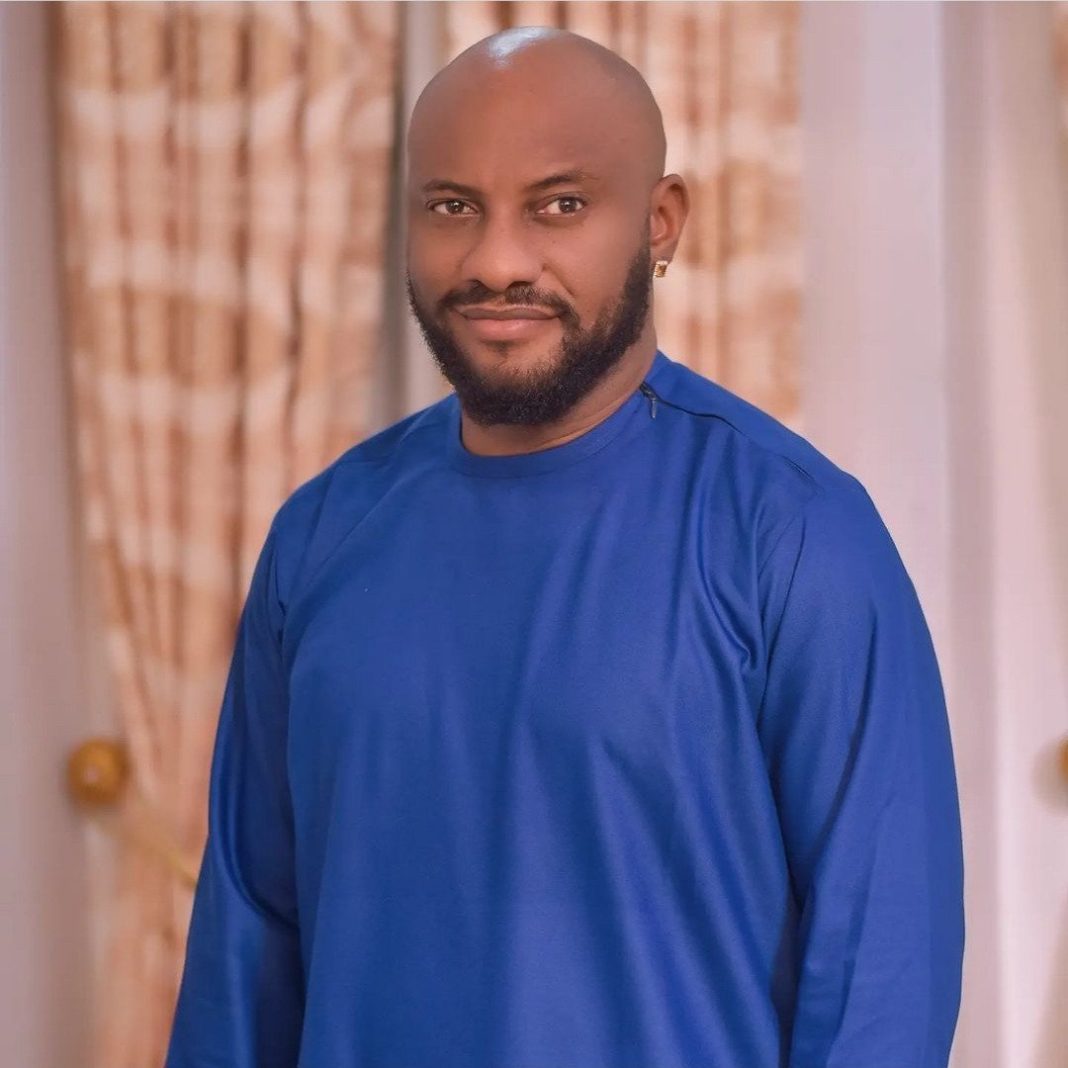 Earlier on Tuesday, Musa sent a message to President Muhammadu Buhari’s administration over the ongoing varsity strike in Nigeria.

The former Leicester City forward criticized the politicians on the strike embarked by the ASUU which has been ongoing for almost five months.

Questioning the commitment of the Nigerian politicians to resolving the ASUU strike, the Fatih Karagümrük star’s post on Instagram read: “To our political office holders whose children school abroad.

“How do you feel visiting your children abroad, taking pictures in their schools, and posting online while ASUU is on strike?

“Like seriously, how is it ok to you? You’re running a system that you don’t even believe in.

“Show me one Oyibo leader whose child is schooling in Nigeria. e no dey touch una?

“And when you return, Nigerian youths will still gather and sing praises for una.”

However, Following Musa’s post, Edochie took to his Twitter page to quote the football star and seemingly criticize him for not crediting the original source of the post.

Quoting Musa’s post, Edochie then tweeted with a post that read: “Na me think am, write am post for my pages this morning. My brother Ahmed Musa munch am post for him own page without giving me credit for it. e good? We all want a working Nigeria. Nothing wrong with copy and paste, but you should give credit to the writer.”