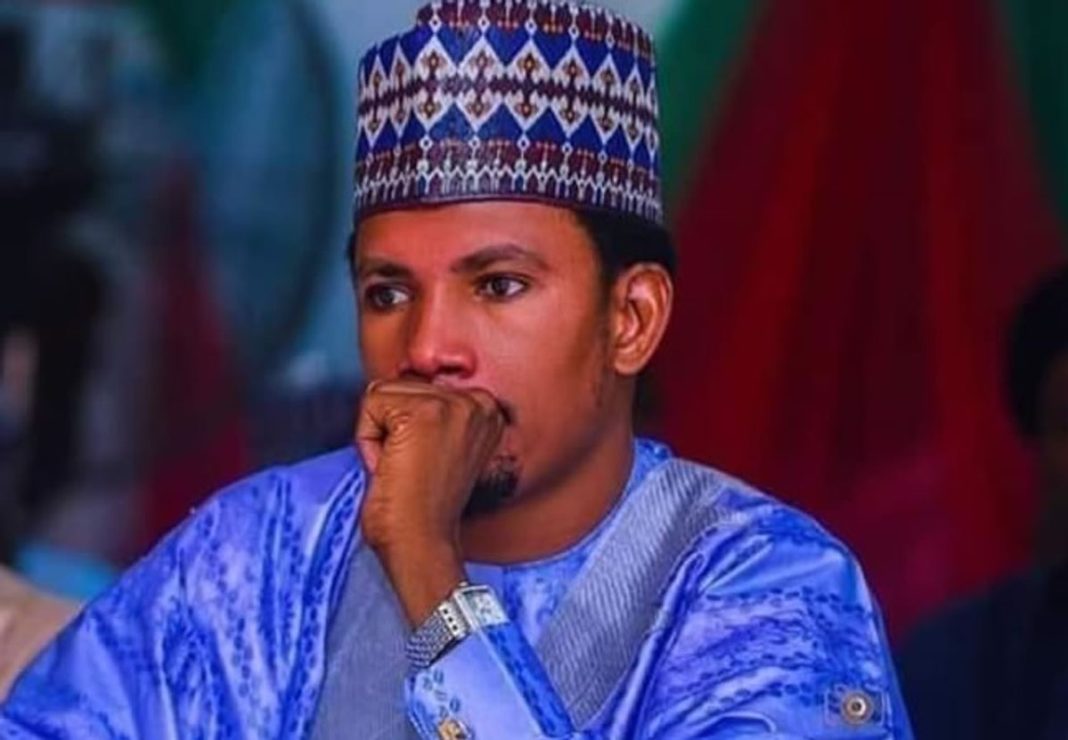 Abbo was released on bail on Friday.

The FCT Chairman of NCWS, Mrs Hadiza Umar, while briefing newsmen in Abuja, advocated for stiffer punishment for Abbo to serve as deterrent to others who assault women in workplace, shops or markets.

“I am here with my executives and members of NCWS FCT chapter for a peaceful demonstration on what an elected senator, who is suppose to serve us did to one of our women.

”We want to stop the barbaric habits on women either at home, in the markets, shops, workplace and everywhere in the country.

“We are women of women of integrity and mothers, we are not animals and we are saying no to violence against all women and the assault should stop with immediate effects,” she said.

She called on the United Nations and all other international organisations to ensure the prosecution of Abbo in order to guard against future occurrence.

”We reject his apology and we will do everything within the ambit of law to demand justice for our fellow woman who was assaulted,” she said.

She disclosed that the secretariat had sent an invitation to Abbo for him to come and explain what transpired.

According to her, the secretariat is very passionate about anything that affects women and children in the FCT.

The Director of Gender Development Department, Mrs Hart Agnes, said the department would not relent in doing everything humanly possible to stop violence against women, children and the Physically Challenge People in the FCT.

“It is our mandate to remain focus, to fight this monster that is bedeviling our society.

“It is so strange and unbecoming to us of a human being treating a fellow human being in such a disgraceful manner.

“The video we saw is mindbogglingly because some of us couldn’t sleep after watching the video.

”We are overwhelmed with issues of domestic violence in highly places, people you least expected will demonstrate that level of venom on a fellow human being,” Agnes said.