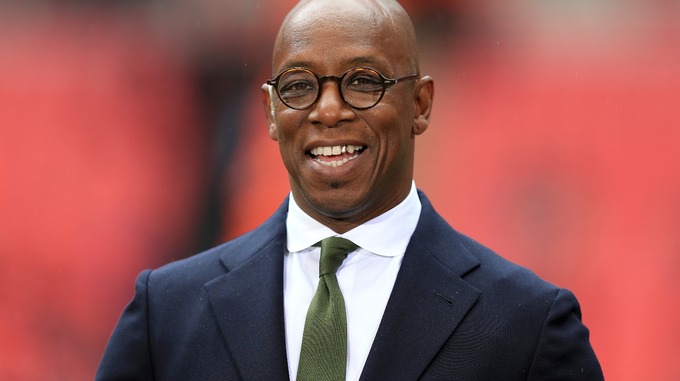 Ian Wright does not doubt Arsenal can finish in the Premier League’s top four, but insists their new signings will have to hit the ground running at the Emirates.

The Gunners currently lie in sixth place in the Premier League, five points adrift of Liverpool in fourth, and face a battle to return to the Champions League after their one-year hiatus.

Arsenal can start to move forward now after a resolution over Alexis Sanchez’s future was reached, with Arsene Wenger’s squad bolstered by the arrival of Henrikh Mkhitaryan.

And with the club linked with moves for Pierre-Emerick Aubameyang and Jonny Evans, Wright believes new signings could deliver a successful finish to what has been a testing campaign.

“Arsenal could make the top four but all of their signings would have to hit the ground running,” Wright said on The Debate. “But of course Arsenal can.

“They have got the quality to be able to do it but those players will have to hit the ground running.”

Wright described Arsenal’s handling of Sanchez’s contract as “terrible”, insisting the Chile international should have been sold in the summer, allowing the club to move on.

However, with Mkhitaryan moving in the opposite direction, Wright believes Arsenal have made the best of a bad situation, backing the Armenian to thrive in north London.

“It’s terrible business from Arsenal, they should have let Sanchez go last summer, collected the money and went from there,” he added.

“It’s bad business letting Sanchez leave as they have done but the Mkhitaryan deal is the best of a bad situation.

“Mkhitaryan is a top player. I don’t think we saw the best of him at Manchester United but I do believe Arsenal have got a good player.

“He’s still trying to find his feet in England but I’ve seen enough of him when he has played to know he has quality.

“We know Jose Mourinho can get the hump with some players but I hope he can come to Arsenal, a much friendlier environment in terms of management and players, and hopefully he can thrive.”