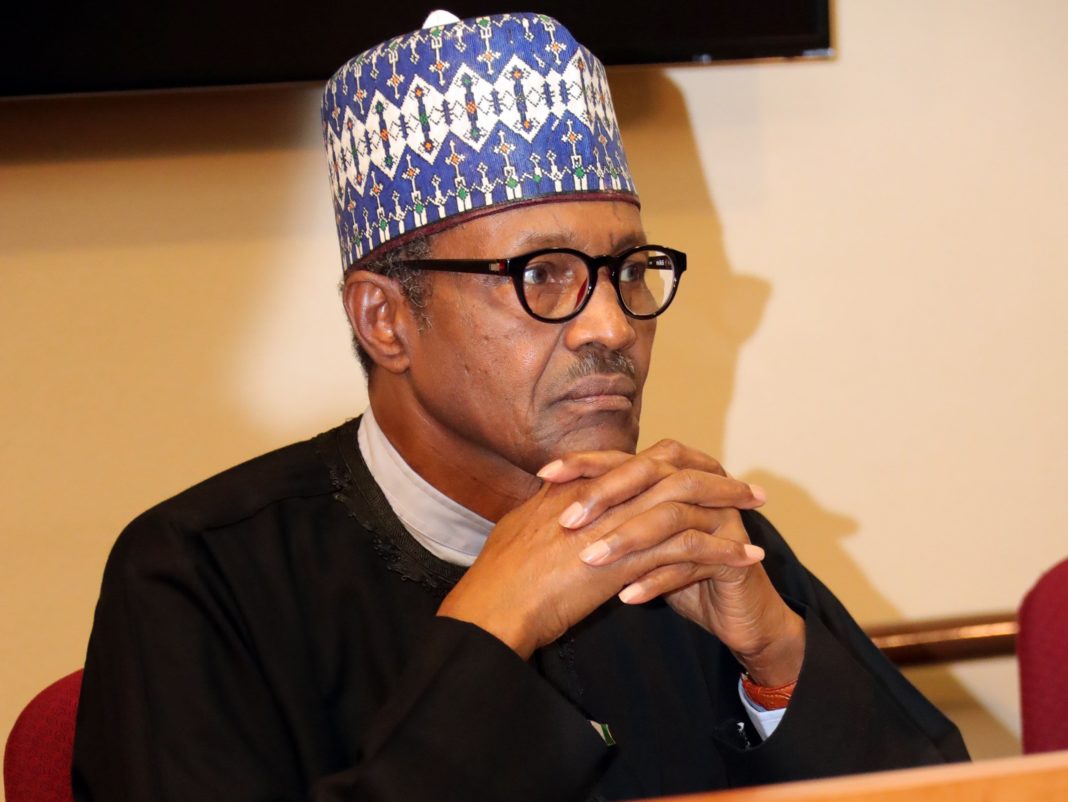 Abubakar Tsav, a former Commissioner of Police in Lagos State, has called for calm in the ongoing face-off between the Nigerian Army and the Nigeria Police Force.

The two security agencies have been at loggerheads over the killings of some cops in Taraba State earlier in the week.

Tsav, a former Public Complaints Commissioner, urged Buhari to order both security agencies to put an end to the face-off.

Recall that soldiers had killed three Police officers, one civilian, and caused serious injury to other operatives, who were on criminal investigation activities to arrest one Alhaji Hamisu Bala Wadume indicted in a series of high-profile kidnap incidents in Taraba.

The incident occurred along Ibi – Wukari road in Taraba State.

The killing of the police officers has led to some form of face-off between the police and the Army.

Reacting to the face-off, Tsav called on both parties to cease “fireworks” directed at each other, while the committee of inquiry investigates the root cause of the incident.

In a statement he personally signed and issued yesterday, the former CP appealed to the Nigeria Police Force to focus on apprehending the escaped kidnap suspect, Alhaji Hamisu Bala Wadume.

He further stated that the Police must enforce identifiable uniforms by men and officers embarking on special operations in order to avoid such misfortune in the future.

Tsav said: “I am saddened by the avoidable death of three members of the Intelligence Response Team (IRT) of the Nigeria Police Force another civilian under circumstances that are now the subject of an investigation ordered by President Muhammadu Buhari.

“From my experience as a retired police officer, the death of colleagues in the line of duty is saddening and depressing with the emotional toll becoming heavier when the loss of life is as result of friendly fire. The deceased members of the IRT, Insp. Mark Edaile, Sgt. Usman Danzumi, and Sgt. Dahiru Musa died in an encounter with soldiers of the Nigerian Army. It is a situation that provokes a long string of regrets as survivors and authorities contemplate what could have been done differently.

“We must, however, grieve responsibly. I have observed a worrisome trend since the incident in which the Nigeria Police Force and the Nigerian Army are engaged in fireworks of blame trading, which in my view amounts to desecrating the memory of the deceased officers. The accusations and counter accusations between both sister agencies, if anything, is encouraging kidnappers, terrorists and bandits – giving them the impression that those tasked with getting rid of them are at loggerheads and in disarray.

“The energy being channelled into recriminations is better directed at continuing with tackling the security breaches confronting the country even as the nation seeks answers to what transpired. Our focus should be on getting full closure by leveraging the investigation ordered by Mr President to get to the bottom of what happened. This should be with a view of using lessons from this exercise to prevent a repeat of the tragic Taraba incident.

“Without prejudice to what the investigation will find, based on information provided so far, and as an immediate measure, I advise the Nigeria Police Force to immediately enforce the requirements for identifiable uniforms and properly marked cars for the kind of operation that resulted in this tragedy. The imperative for this is underscored by a few other instances where members of the IRT team came under attack from members of the public that mistook them for criminals because of the way they dress in mufti and the kind of vehicles they use for their operation. Although this is not to dismiss the need for operationally suitable apparels for undercover operations.

“There should also be a review of information sharing and collaboration among the relevant security agencies in the country to prevent further loss of life to friendly fire. Security agencies should routinely keep each other informed when and where their geographical areas of operation overlap, besides helping to prevent blue on blue incidents it will also increase the likelihood of criminals being apprehended.

“Meanwhile, I appeal to President Buhari to direct the Nigeria Police Force and the Nigerian Army to cease their ongoing media war while focusing on apprehending the escaped kidnap suspect, Alhaji Hamisu Bala Wadume and other criminals as their way of expressing their displeasure with what transpired, if they must.

“My thoughts are with families, colleagues and loved ones of the bereaved as I pray that God grants peaceful repose to their souls.”