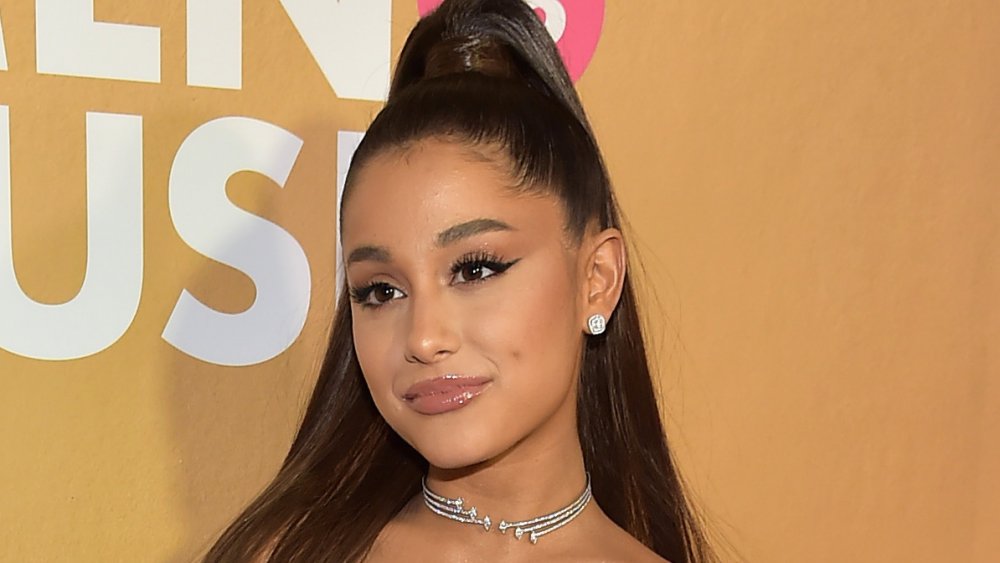 Ariana Grande and Paige Niemann look so eerily alike that it’s actually hard to tell the difference between them. Grande could totally use Niemann as a body double, and no one would know the difference.

Interestingly, Niemann often tends to impersonate Grande’s Victorious character Cat Valentine, rather than the singer herself. Back in November 2019, the real Grande tweeted her thoughts on the matter: “I am sure [Niemann] is the sweetest sweet sweetheart forreal,” she said, but added that it’s “bizarre seeing people blend the two worlds.”

In April 2020, Grande revealed her distaste for these types of impersonations on a since-deleted Instagram Story, per BuzzFeed. She reportedly called out the “pony tail TikTok girls who think doing the Cat Valentine voice and that wearing winged eyeliner and a sweatshirt is doing a good impersonation of me.” Oh, snap!

Meanwhile, Niemann is aware of Grande’s concerns and says it’s why she’s “not a fan of her anymore, honestly.” “I’m used to Ariana shading me, so it’s whatever,” Niemann said during a Livestream, per BuzzFeed. “I’m just here to entertain people. It’s not how I am in real life.”

One big difference between Grande and Niemann is their age. Grande will celebrate her 27th birthday in 2020; Niemann is still a child, and we all know how tough fame can be for children. So how is Niemann in real life?