Ariana Grande Says ‘Thank U, Next’ to Engagement Ring From Pete Davidson: Pic 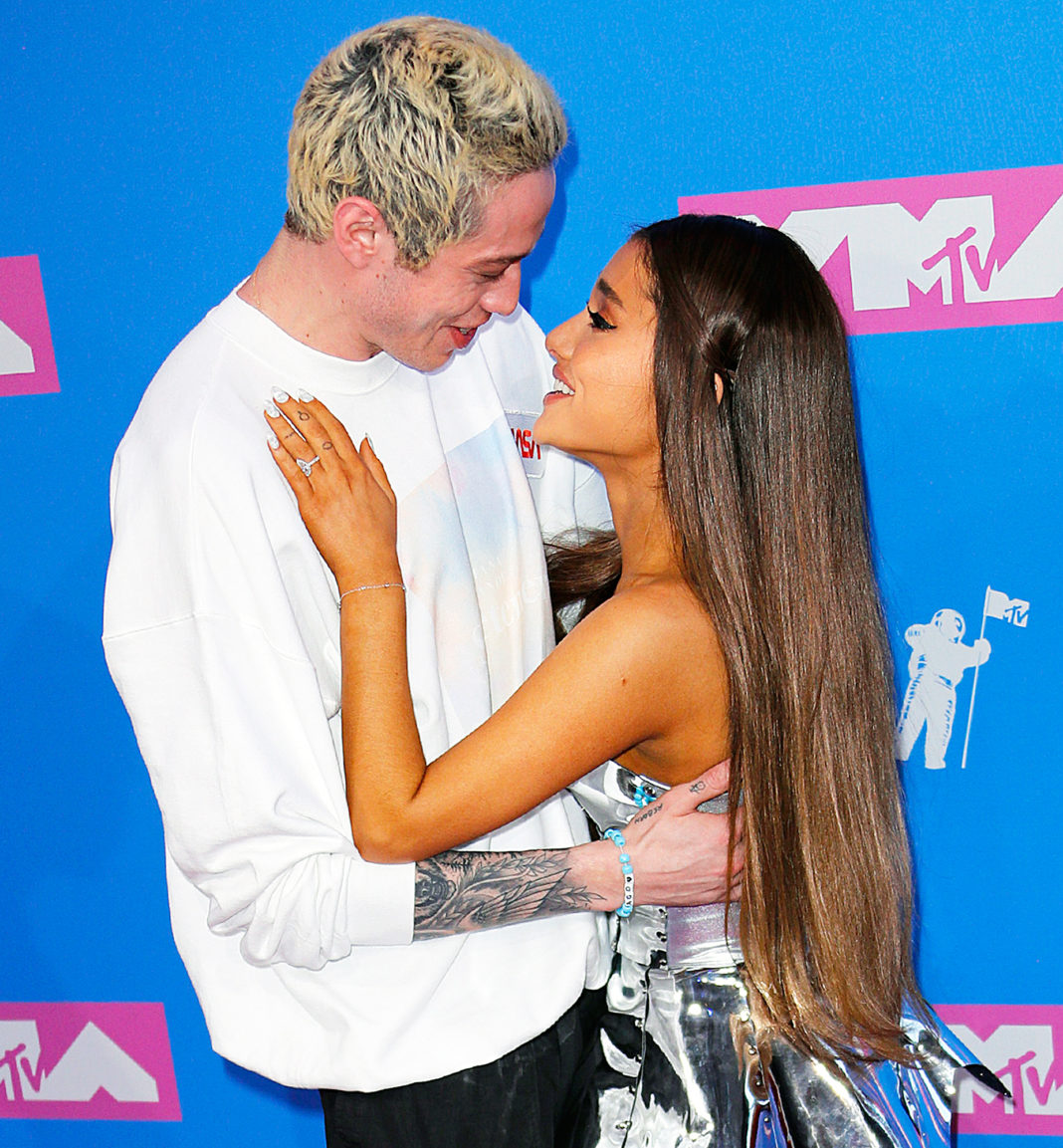 The “Thank U, Next” songstress, 25, showed off her new bling on Sunday, November 18. “… n I’m so good with that,” she captioned an Instagram mirror selfie revealing the piece of jewelry. Grande’s best friends, influencer Alexa Luria and singer Njomza, sported similar rings on their accounts too. The trio also showcased their matching bling in a November 6 Instagram video.

Grande and Davidson, 24, got engaged in June weeks after they started dating, only to call it quits in October. Their relationship hit a road block in September after Grande’s boyfriend of two years Mac Miller died of a drug overdose. A source told Us that, while the Saturday Night Live star fully supported Grande, Miller’s death “put a tremendous strain” on their engagement. 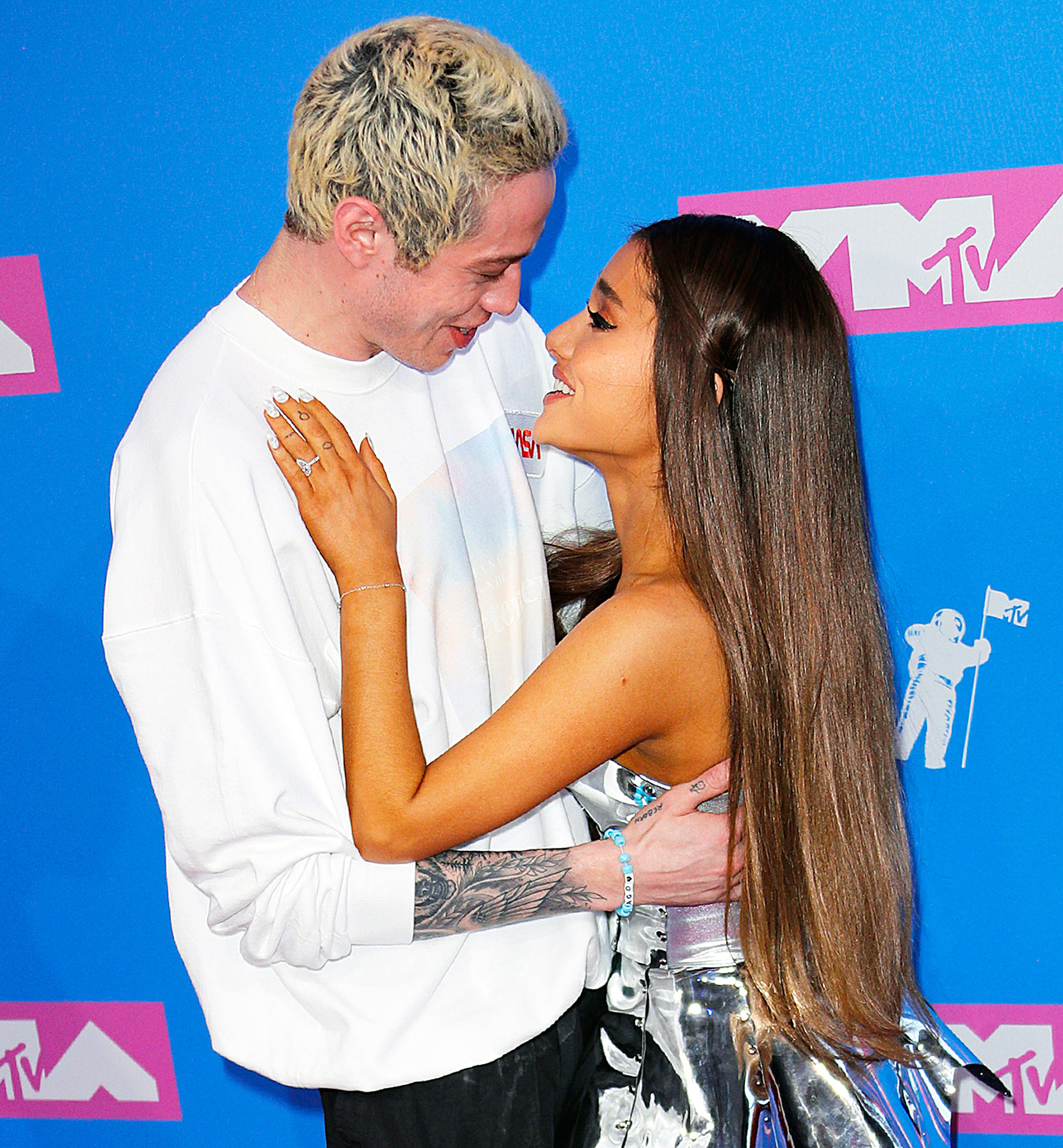 Days after announcing their split, the “No Tears Left to Cry” crooner removed her $100,000 pear-shaped rock and and shared an Instagram Story post about feeling “very sad.”

The Victorious alum has also altered tattoos she got with the comedian during their four-month relationship. Back in June, they each had the word “Reborn” inked on their hands, which Grande transformed into a feather in October. The “God Is a Woman” singer also covered a tattoo of Davidson’s name on her ring finger with a Band-Aid during a televised performance earlier that month.