Arconic buyout deal could be announced by mid-December, sources say 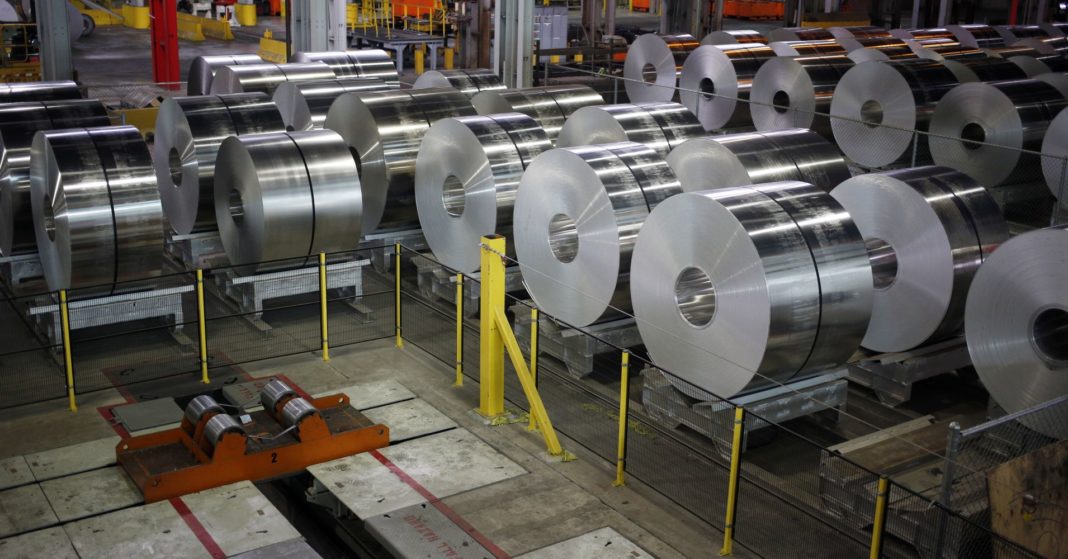 Arconic could announce a deal on a leveraged buyout by mid-December, sources tell CNBC.

The aluminum products maker has been mulling offers, and the sources tell CNBC a deal is likely in a few weeks. Apollo Global Management reportedly offered $11 billion last month, while another bidding group including the buyout giants Blackstone, Carlyle and Onex have also been exploring a bid.

Arconic was spun out of Alcoa Corp. in 2016 and said earlier this year it would begin a strategy and portfolio review.

Activist hedge fund Elliott Management has been pushing the company to explore a sale. Elliott is expected to roll its equity in the company into the buyout, the sources told CNBC.

If a deal does come to fruition, it could be the largest leveraged buyout since the big buyout boom that preceded the financial crisis.