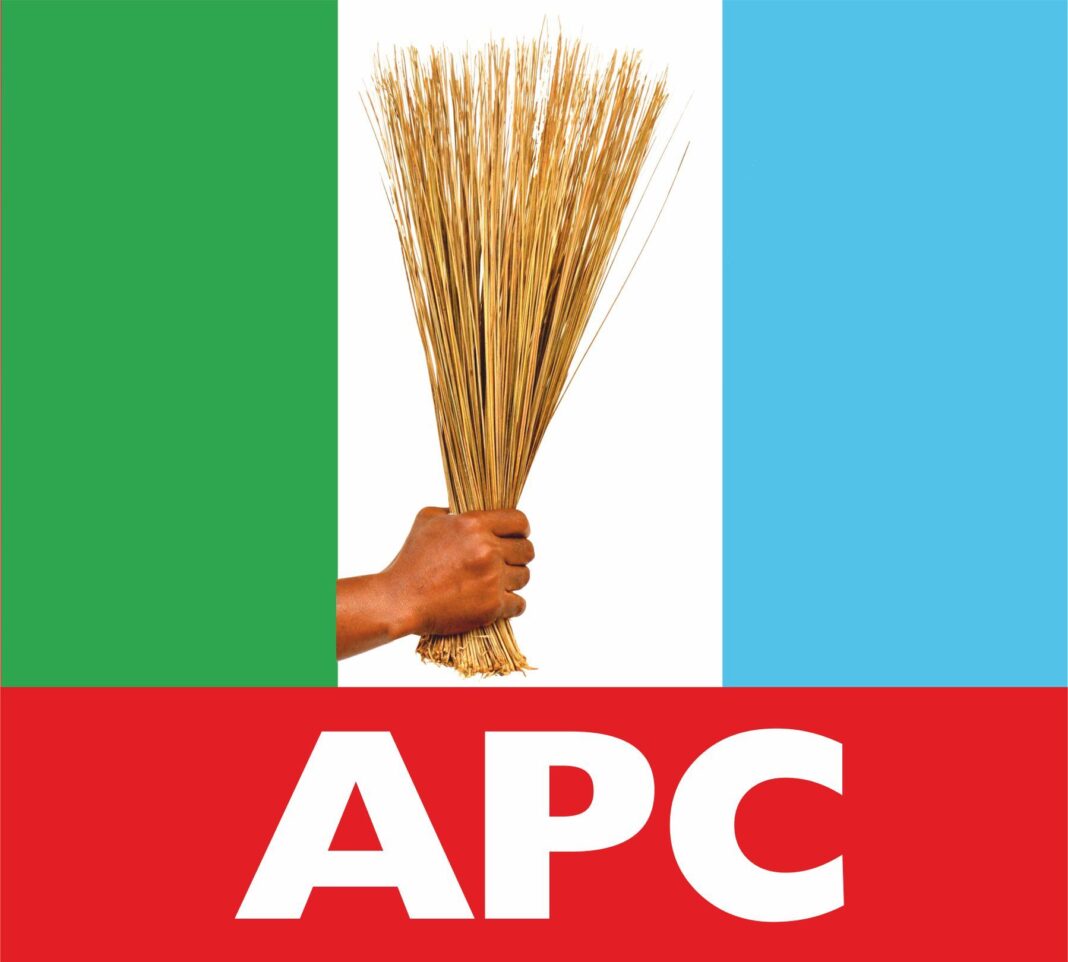 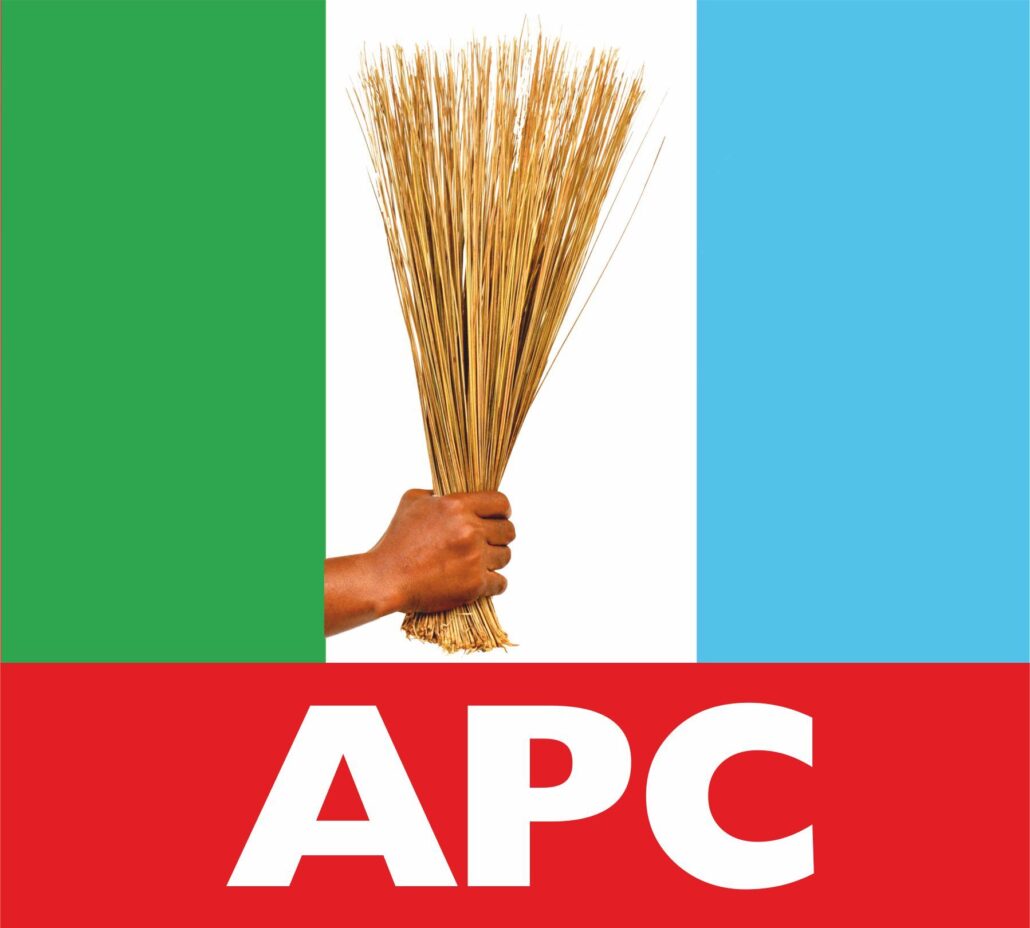 Iman, who stated this in Minna, the state capital, said since the due process was not followed in its conduct, they are null and void and can be challenged in a court of law.

He explained that his faction is the authentic executive of the party since their suspension and removal did not conform to the party’s constitution.

Against this backdrop, the embattled chairman cautioned that whoever was elected to any elective office of the party without adhering to the provisions of the party constitution is illegal.

“The congress will be illegal, null, and void if challenged in court, and I fear that unless redress is made, the illegal congress will kill the APC party in Niger state,” he said.

Iman, alongside the secretary and treasurer, was removed from office purportedly over an issue that borders on mismanagement of funds. They denied it and headed to a Minna High Court to contest their sack.