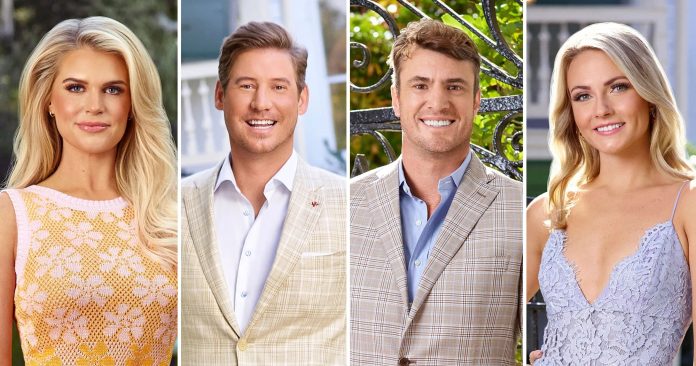 Peter pan syndrome? The men of Southern Charm are in the hot seat during an all-new episode of the Bravo series — and one of their romances isn’t going to last.

After season 8, episode 4, focused on the women of Charleston, the Thursday, July 21, episode shined a light on Craig Conover, Austen Kroll, and Shep Rose. While the three gents have varying relationship statuses, this week, they all found themselves in hot water with their respective ladies, Paige DeSorbo, Olivia Flowers and Taylor Ann Green.

“I think hanging out one on one with an ex while you’re dating someone is inappropriate,” Paige, 29, told Craig, 33, of his friendship with ex-girlfriend Naomie Olindo after the former flames hooked up in Vegas a few months prior. (Paige and Craig became official in late 2021 after the Sewing Down South briefly rekindled his romance with Naomie, 29, that summer.)

“I don’t want to do anything, but maybe it’s the lawyer in me [that wants to keep it cordial],” Craig told Paige about his desire to possibly spend time with Naomie outside a group setting. Paige, however, shut him down, saying, “The Italian in me would tell you, ‘No.’”

Austen, for his part, found himself talking all about his ex-girlfriend Madison LeCroy while on one of his first one-on-one dates with Olivia, 30. The topic of conversation eventually wore on Olivia who called him out, saying, “I hate that our s–t has so much to do with Madison. I can’t even go on a normal date with you.”

Shep, meanwhile, found himself butting heads with his longtime girlfriend Taylor, 27, while he was away on a boys’ trip in Charlotte, North Carolina. After having previously cheated on Taylor, the Average Expectations author, 42, discovered that Taylor may never be able to fully trust him when he leaves town.

“I talked to Taylor. She, just, I don’t know man. She’s like, ‘Be good,’” Shep told Craig. “She’s always worried. I just sensed her angst. … If I haven’t already, then I never will [gain back her trust].”

Wowplus confirmed on Wednesday, July 20, that “it’s over” between Shep and Taylor after nearly two years of dating.

Scroll down to see all of the drama that happened on season 8, episode 5: 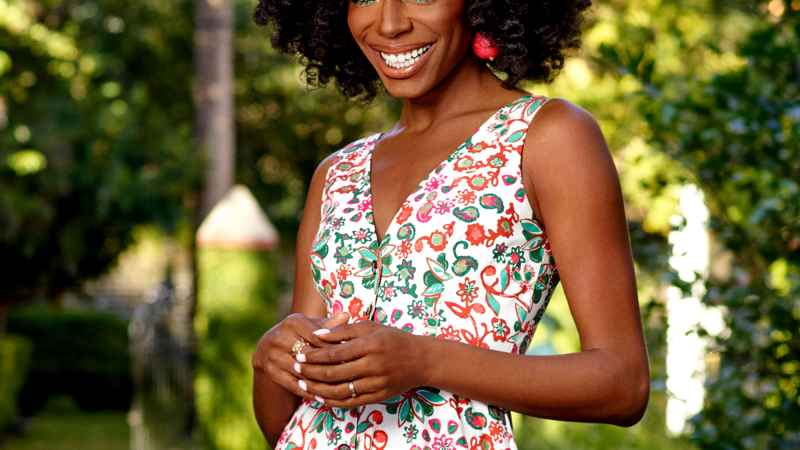 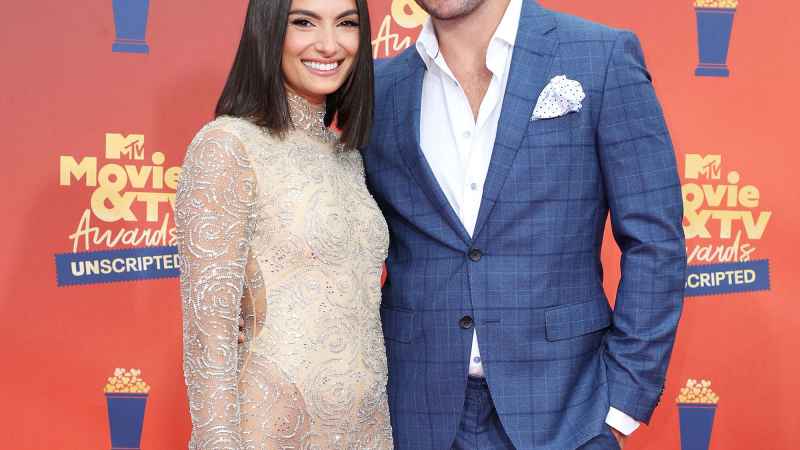 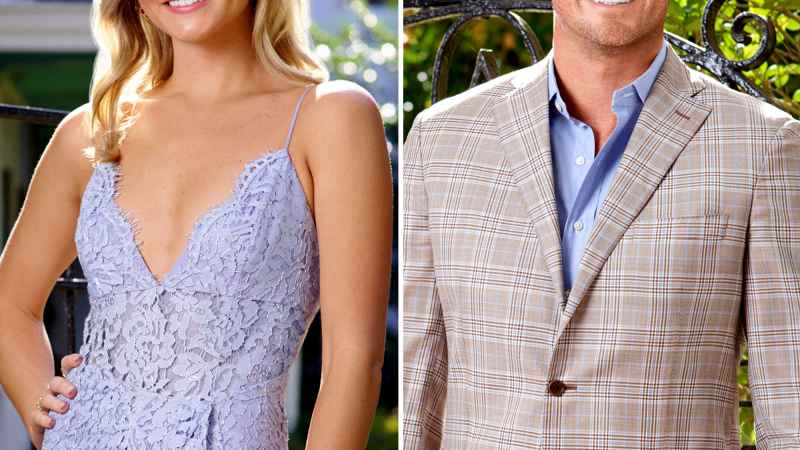 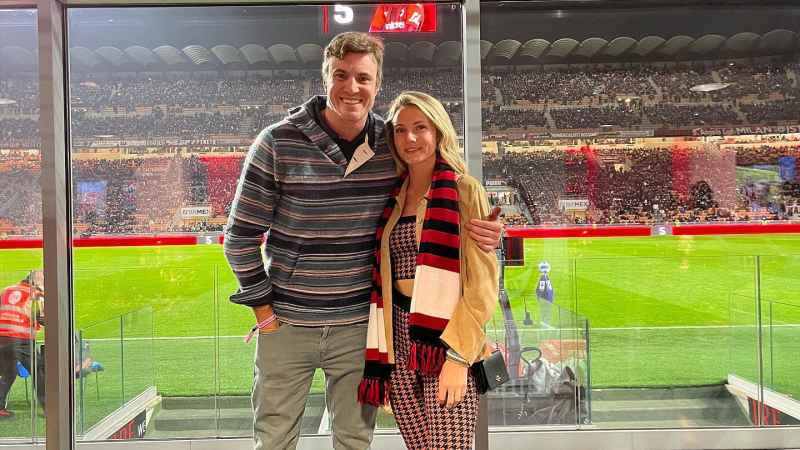