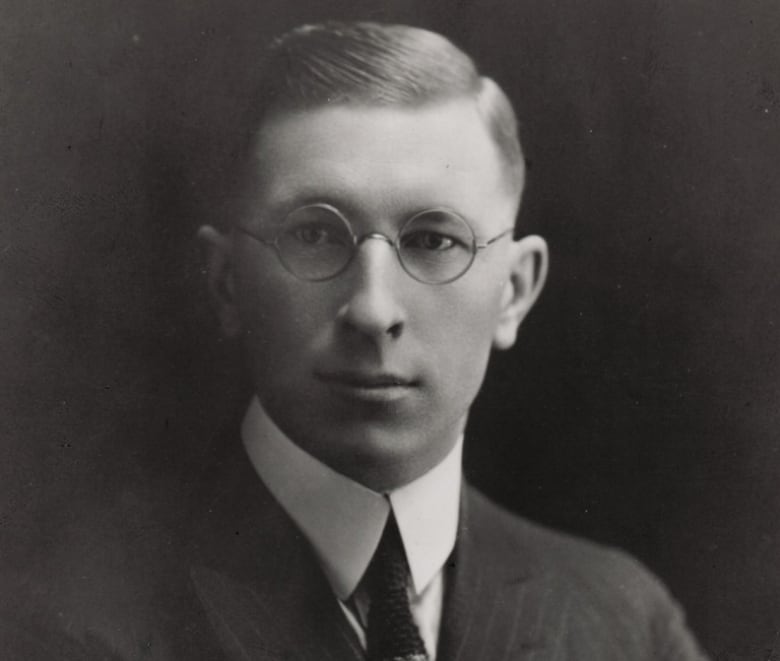 Quinn Nystrom holds insulin she purchased in Canada after travelling over the border for more affordable medication. (Lorenda Reddekopp/CBC)

A self-declared “caravan” of Americans bused across the Canada-U.S. border on Saturday, seeking affordable prices for insulin and raising awareness of “the insulin price crisis” in the United States.

The group called Caravan to Canada started the journey from Minneapolis, Minn., on Friday, and stopped in London, Ont., on Saturday to purchase life-saving type 1 diabetes medication at a pharmacy.

The caravan numbers approximately 20 people, according to Nicole Smith-Holt, a member of the group. Smith-Holt said her 26-year-old son died in June 2017 because he was forced to ration insulin due to the high cost. Type 1 diabetes often develops in childhood or early adulthood.

This is Smith-Holt’s second time on the caravan. Caravan to Canada trekked over the border in May for the same reasons, with a group smaller than the one this week, Holt-Smith said. She said Americans have gone to countries like Mexico and Canada for more affordable medications in the past and continue to do so.

CBC News reported in May that Canadian pharmacists have seen a “quiet resurgence” in Americans coming to Canada  looking for cheaper pharmaceuticals.

On the way to Banting House

Quinn Nystrom, a leader of T1International’s Minnesota chapter, said in May that the price in the U.S. of insulin per vial was $320 US, while in Canada the same medication under a different name was $30.

T1International, a non-profit that advocates for increased access to type 1 diabetes medication, has described the situation in U.S. as an insulin crisis.

“We know that many people couldn’t make this trip because they cannot afford the costs associated with travelling to another country to buy insulin there,” said Elizabeth Pfiester, the executive director of T1International in a press release.

An itinerary states the caravan will stop at the Banting House in London later in the day. 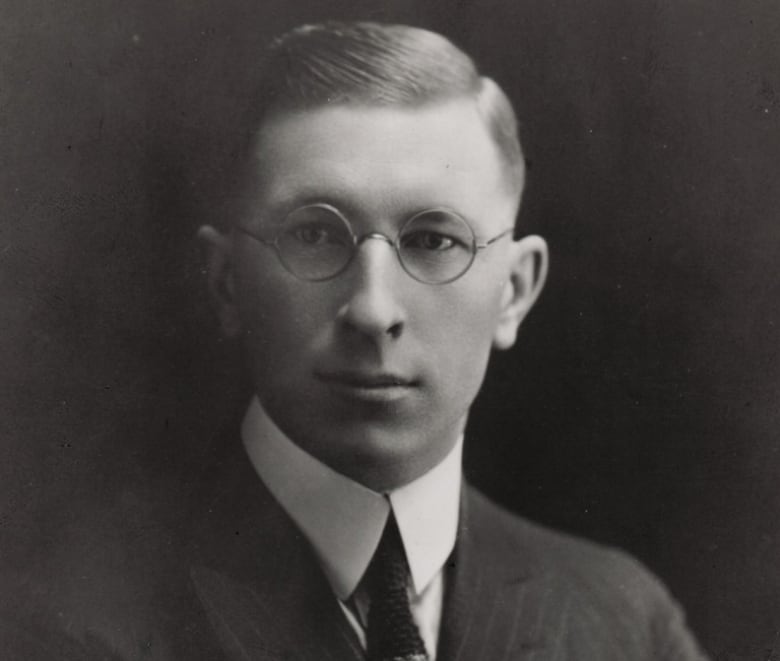 Banting House is where Canadian physician and scientist Frederick Banting, who discovered insulin with fellow Nobel laureate Charles Best, lived from 1920 to 1921, and is called the “birthplace of insulin,” according to the Banting House website. Much of the experimentation that led to effective treatment took place at University of Toronto and the Banting Institute is in Toronto.

Smith-Holt said she hopes for long-term solutions in the United States like price caps, anti-gouging laws, patent reform and transparency from pharmaceutical companies.