‘Allow yourself to fail in public:’ Read what Jack Dorsey told Square’s CFO as she took another job 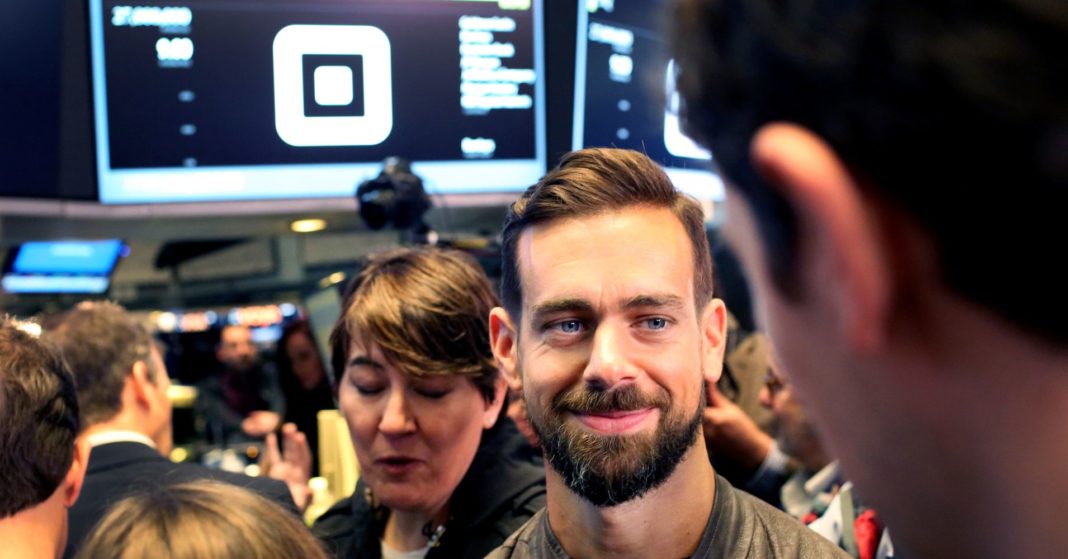 Investors in fintech company Square don’t seem to approve of the departure of CFO Sarah Friar, but CEO Jack Dorsey certainly does.

On Thursday, Square’s stock plunged by as much as 16 percent before rebounding with a 7.2 percent gain on Friday, as markets reacted to the news that Friar was departing to become CEO of Nextdoor, a social network that helps neighbors communicate with each other. Yet on Friday, Friar shared a personal message that Dorsey — who also sits at the helm of Twitter — sent her in the wake of the announcement applauding Friar’s decision.

Analysts and tech insiders saw Friar’s departure as a major blow to Square. Friar was viewed as a particularly effective second in command, though Dorsey said this week that no one executive is responsible for execution at the company.

However, Twitter’s chief used the occasion to gave his protege some sage leadership advice.

In a screenshot of an iPhone text message captured by Friar, Dorsey imparted three suggestions that amounted to career counseling for the newly minted CEO. “In considering what you’re about to take on, I believe it’s best to highlight some challenges you’ll likely face. I have no doubt you’ll be able to overcome all,” Dorsey wrote.

Dorsey’s first recommendation to Friar was a counterintuitive one. “Risk, creativity and defining your own path is made possible only through a series of failures, some big, some small. Hide none of them,” Dorsey said. “Take pride in your ability to recognize them faster and better than anyone else, and your drive to learn from them to improve yourself.”

The CEO added that Friar should remember that “life is short…[and] it will be hard to keep this in mind, but leading with this understanding puts what matters most into view. It’s not about you. It’s about what you contribute.”

Dorsey said that employees are integral to productive work, but “we must remember why they’re with us: To contribute to something bigger than themselves. It’s critical we articulate a clear purpose and story that we can share and serve.” He added that “coaching people to serve that purpose better every day is your job.”

Dorsey hinted at some of the problems he’s experienced being the leader of two companies, stating plainly that “failed at all three of these. It’s never easy.” He suggested that by focusing on at least the first suggestion, it would allow Friar to harness her “greatest learning and improvement, and will drive your greatest contributions.”

Below is Friar’s entire thread of Dorsey’s message, as posted on Twitter: