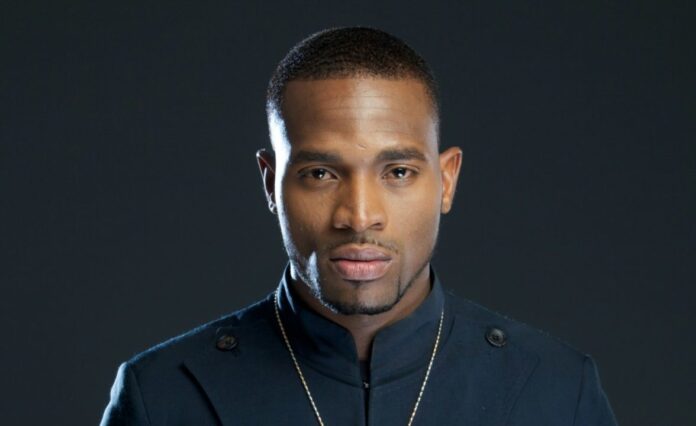 Entertainer, Oladapo Oyebanji, Dbanj has revealed why the Independent Corrupt Practices and other Related Offences Commission (ICPC) released him from custody.

Recall that Dbanj was detained on Wednesday for allegedly conniving with some politicians and banks to divert N-power funds.

The singer had through his lawyer said he had no contractual or incidental relationship with any group or persons within or outside the Government.

He had also challenged the ICPC to name the officials and politicians, involved in the said deal.

Dbanj, was, however, released on Friday after three days of detention.

Writing on his Instagram page, Dbanj said he was released on self-recognition because the ICPC found nothing on him.

He also thanked Nigerians and expressed confidence that the ICPC will unravel the truth.