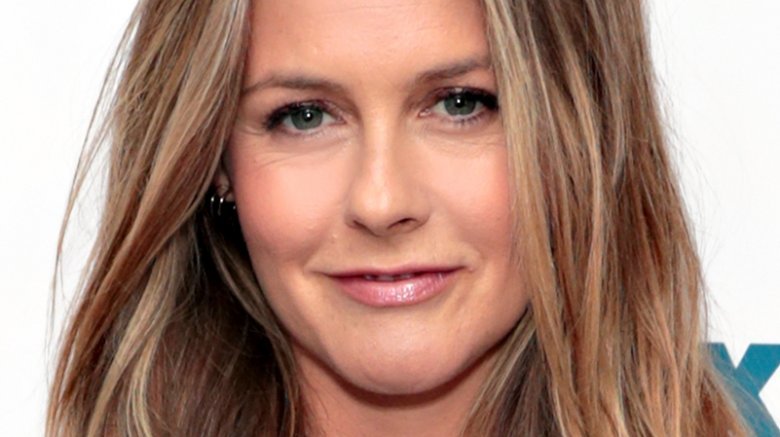 The formerly married pair reportedly finalized their divorce earlier this month, TMZ reports. According to court documents obtained by the gossip rag, Silverstone and Jarecki will share joint legal and physical custody of their only child, 7-year-old son Bear Blu.

While Silverstone’s rep told the media outlet that the amicable exes are “still close friends,” the Clueless star will be required to pay $12,000 per month in spousal support. However, a “cohabitation” clause could terminate the payments if Jarecki ends up living with a romantic partner for at least five months within one 12-month period.

As Nicki Swift previously reported, Silverstone, 42, and Jarecki, 47, first announced their separation in February 2018 after 13 years of marriage. At the time, the actress’ rep released a statement to Entertainment Tonight, which read, “They still deeply love and respect each other and remain very close friends but have mutually decided to separate after being together for 20 years. They have a son together who they will continue to co-parent.” In late May 2018, Silverstone filed for divorce, citing “irreconcilable differences” as the reason for their split, while listing their date of separation as March 15, 2016.

For her part, the American Woman star opened up about her newfound single life in June 2018, telling Redbook, “I love [dating]. Yes, I go on dates, and I find it very fascinating meeting interesting, intelligent, different people.” Silverstone continued, “I’m super excited about being available and open to whatever’s next.”

Sadly, these two aren’t the only celeb pairing to call it quits in recent weeks. On Sunday, Nov. 25, television personality Ross Mathews and his longtime boyfriend, stylist Salvador Camarena, announced their split. “After nearly ten years together, Salvador and I have decided that the time has come to part ways,” Mathews wrote on social media at the time. “This split is amicable and filled with kindness, compassion and a genuine love for one another. As we go forward, each of us feels as if he has a cheerleader in our corner – a family member for life. We are happy. Thank you all for your well wishes and love.”