Actors who hated kissing each other on screen 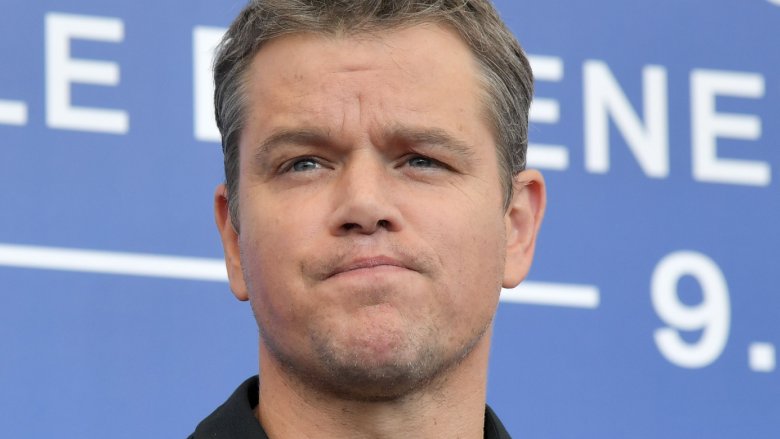 In 2009, Kate Winslet revealed that she couldn’t stand having to kiss Leonardo DiCaprio in the 2008 film Revolutionary Road. We know, we know — you’re absolutely befuddled and appalled at this, especially because they had already done it for the 1997 flick Titanic. But in Winslet’s defense, her husband was actually the director of the film, which (understandably) made the exchange pretty awkward.

Winslet opened up about her embarrassment in an interview with Elle, saying (via Mirror), “It was more that neither Sam nor Leo seemed the slightest bit bothered. I was like, ‘Is it just me who feels a bit weird about this? You know. My friend. My husband.”

“But it was just me,” she continued. “There’s this amazing still that was taken on set of Leo and me kissing, and Sam is in the background … You can see this look of absolute intensity on his face and I knew all he was thinking about at that moment was the frame of the shot.”

Despite Winslet’s reservations, she and DiCaprio proved to have amazing chemistry on screen, and she even won a Golden Globe award for best actress in 2009.