Acquiring CBS would be a ‘logical’ way for Amazon to win the streaming wars, MoffettNathanson says 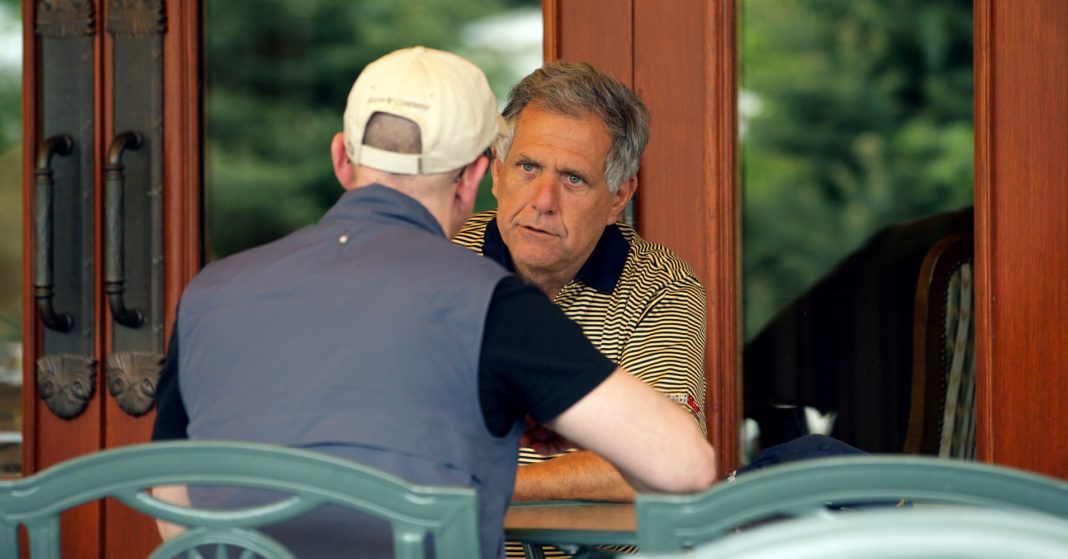 Tech giant Amazon buying a media company to expand its video content could be the best way to compete with Netflix, and of its options, CBS could be the best fit, research shop MoffettNathanson speculated Tuesday.

“Rather than build it out over time, we wonder if Amazon would embrace a ‘buy it’ model and seek to acquire a traditional media company with content creation skills, deep proprietary content libraries, sports production capabilities, and burgeoning OTT ambitions,” Senior Research Analyst Michael Nathanson wrote in a note to clients. “Of all the companies available, CBS is the most logical fit.”

Amazon Prime Video, whose core streamer is 18 to 34 year olds, is lagging behind Netflix in usage and reach and according to Nathanson, lacks the deep content library needed to compete. A traditional path to dethroning competitors could take a while if Amazon relies on building, marketing, and producing its own pipeline of shows, he said.

CBS’s future though is tied up until an October 3 court date, when the battle for control of the company between Shari Redstone, whose National Amusements controls CBS and Viacom, and CBS CEO Les Moonves could come to a head.

“If CBS is given their freedom from NAI’s control (which we doubt), we believe that an M&A premium would quickly emerge,” he said.

In any event, Nathanson said Amazon will be patient and look at what price they could pay, comparing it to the Whole Foods acquisition last summer.

“It wouldn’t need to be Disney or FOX, just like the move into grocery wasn’t Walmart or Kroger,” Nathanson said.

Shares of CBS have dropped about 13 percent in the past year, while Amazon’s stock is up roughly 70 percent.

CBS has a current market cap of around $21 billion based on Tuesday’s $55 share price, and this would be Amazon’s largest acquisition to date. Still, Nathanson said there are legitimate reasons to believe nothing will happen between Amazon and CBS, namely the Redstone family’s controlling interest and upcoming court case.

CBS declined to comment on the report, and a spokesperson for Amazon told CNBC they do not comment on rumors or speculation.