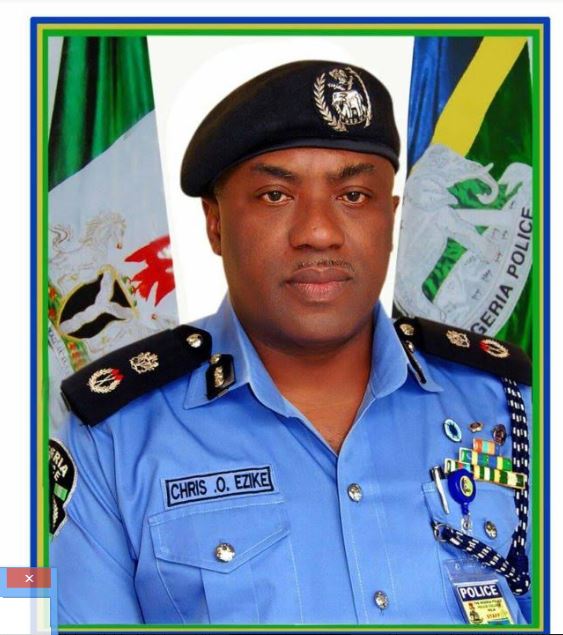 He replaces CP Anthony Ogbizi, who has been deployed as commissioner of police, in charge of Community Policing at Force headquarters, Abuja.

The new CP assumed office with an assurance to improve on the existing peace and harmony which is being experienced by the residents of the state.