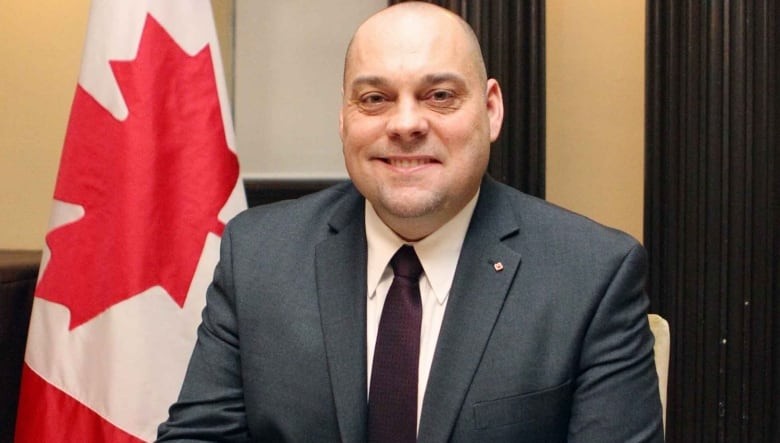 MPs voted unanimously in favour of a Conservative MP’s motion calling on the federal government to act immediately to set up a national 988 number that would consolidate all existing suicide crisis numbers.

Before the vote, B.C. MP Todd Doherty implored the House of Commons to support his motion.

“When minutes count, help should only be three digits away,” he said.

Doherty has spoken about how his best friend died by suicide at the age of 14. He said the grief from that loss remains with him to this day.

“I know [that], like me, many of our colleagues have experienced the pain, loss, guilt and anger of suicide,” he told MPs.

He said it’s especially important to offer hope to those in despair in the midst of a deadly pandemic.

“We can leave a legacy of action by breaking the stigma associated with mental illness and mental injury and eliminating unnecessary barriers for Canadians who chose to seek help,” he said.

Health Minister Patty Hajdu has said she wants to do more to support Canadians struggling with mental health issues. On Nov 30, in response to a question from Doherty, she explicitly said she likes the idea of a nationwide hotline and wants to work with him to make it happen more quickly.

The initiative also has support among mental health professionals, including those involved in the existing national suicide prevention number, the Canada Suicide Prevention Service (CSPS).

“In a crisis, looking for a 10-digit number is a barrier — a barrier that doesn’t need to exist,” Dr. Alison Crawford told CBC News in November.

Dr. Crawford is both chief medical officer for the CSPS and a psychiatrist with the Centre for Addiction and Mental Health. She said her service has seen a 200 per cent increase in demand since the pandemic hit.

The United States is in the midst of establishing a national 988 service. That process is expected to take four years and wrap up in 2022.

The American initiative will not be cheap. Costs in the first year are expected to exceed half a billion dollars — most of that is a one-time expense to replace switches in the phone network. There also will be money for a public awareness campaign and boosting call centre capacity.