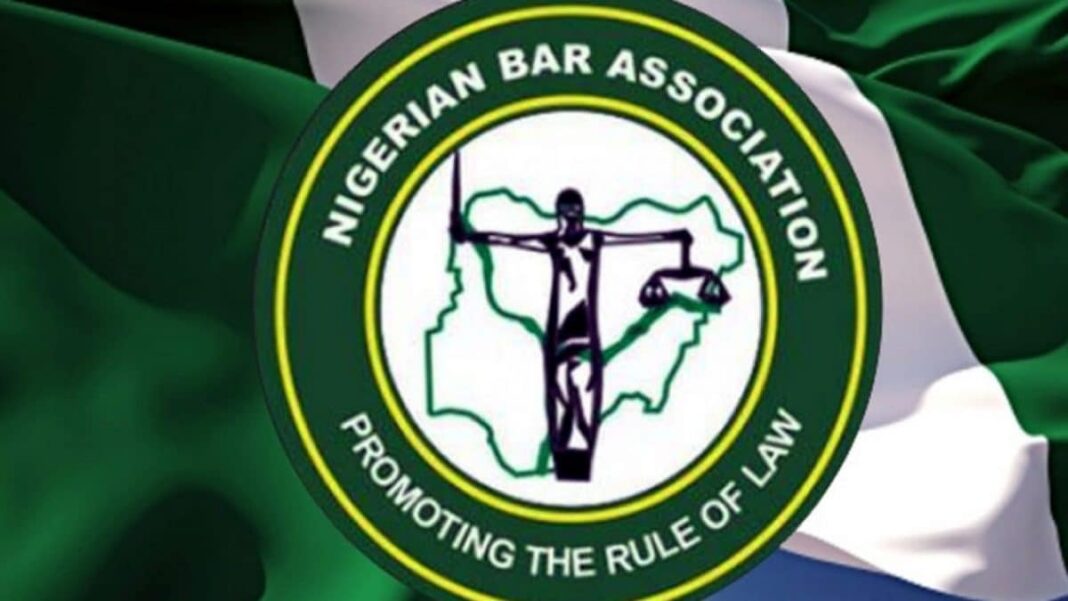 The Nigerian Bar Association (NBA) has allayed concerns by some of its members that it plans to endorse one or two presidential candidates in the 2023 general elections.

Akpata speaking at a news conference ahead of its 2022 Annual Conference in Lagos State said the NBA is apolitical and would not endorse anyone.

Akpata said, “We’re bending over backward to show that that is not the intention and just to add my voice in saying that the NBA can’t and will not endorse one, two, or three parties.”

Akpata explained that the conference session hosting four of the 2023 presidential candidates is just one of the regular sessions at the event and that it’s not a manifesto night.

“It’s not a manifesto night or afternoon, it’s a regular session at the conference where we are interrogating the issue of democracy in transition and the leadership deficit that we have identified in this country.”

He noted that the invite is to give Nigerians the opportunity to know the next President.

“We, however, thought that we should talk to those who are trying to ask us as Nigerians, to allow them to lead. So these are the persons’ that our members selected to be invited because we can’t invite all of them,” Akpata said.