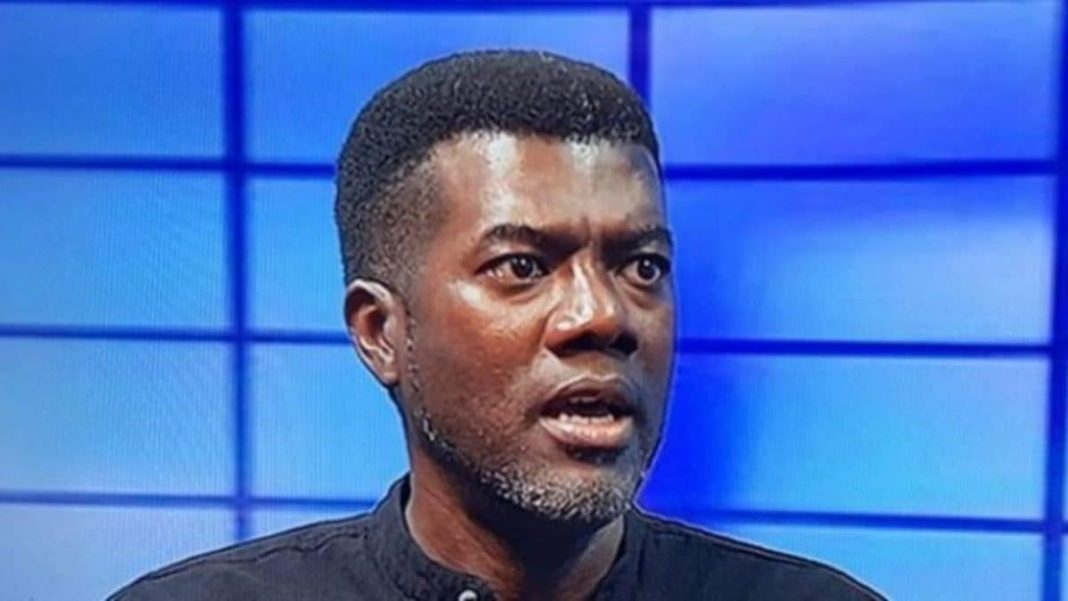 Reno Omokri, a lawyer and human rights activist, has said that Governor Nyesom Wike is too big to be running mate to Alhaji Atiku Abubakar, the presidential candidate of the Peoples Democratic Party, PDP.

According to Omokri, Governor Wike should be the next President of the Federal Republic of Nigeria when Alhaji Atiku Abubakar finishes his tenure.

Omokri, who featured on Arise Television’s morning show on Monday, insisted there was no crisis in the PDP and Governor Wike has no plan to dump the main opposition party.

“Governor Wike has told us in private and in also public that he’s never going to leave the party,” Omokri told Dr. Reuben Abati and his crew.

“Governor Wike is even too big to become Vice president. I see him as somebody who would be President after Atiku Abubakar.

“This is a man who has Charisma, who has the carage and would unify Nigeria. And as such a person, he understands the larger issues.”