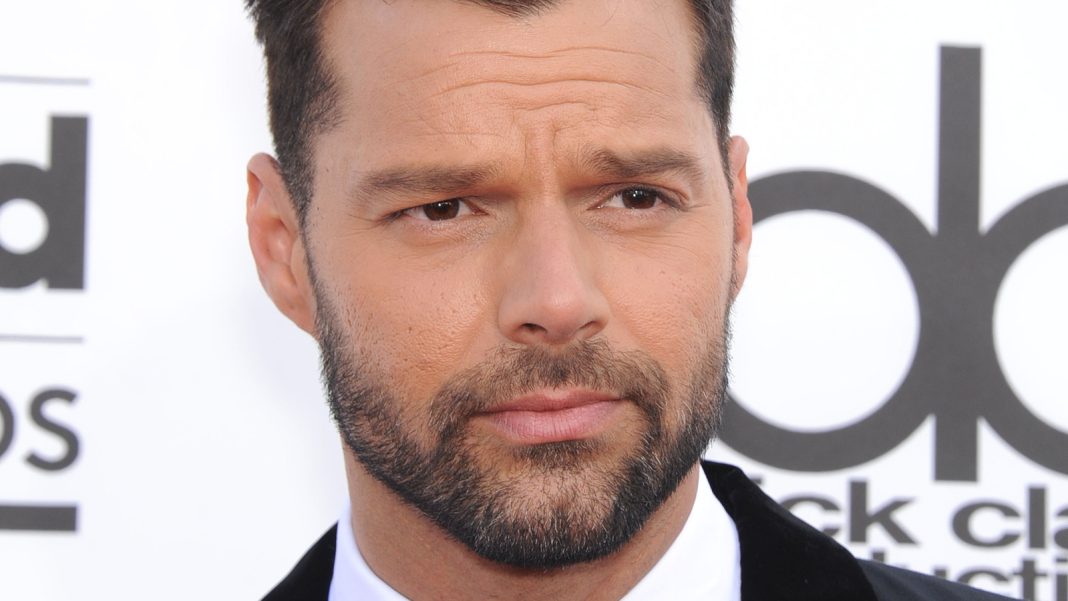 Ricky Martin’s already being sued by his ex-manager for $3 million and now he’s facing a domestic abuse restraining order too. Adding even further to the mess, his husband of four years, Jwan Yosef, isn’t the man who has made the allegations.

Also, read ‘The Winchesters’ Stars Call Bringing John And Mary To Life ‘An Honor’ Winchesters Are Back! What To Know About The ‘Supernatural’ Spinoff

According to the Associated Press, a judge signed off on the restraining order request. However, when authorities arrived at Martin’s Puerto Rico home, they couldn’t serve him the papers as he was nowhere to be found. Puerto Rican newspaper El Vocero reported that the plaintiff was somebody Martin “dated for seven months.” According to the outlet, the

Also read: Everything The ‘DWTS’ Cast Has Said About Val’s Possible Exit

the unnamed man ended their relationship two months ago. He claimed Martin refused to acknowledge it was over, though. The singer was allegedly spotted “loitering near the petitioner’s house at least three times. Martin’s reps have branded the allegations “completely false and fabricated” and vowed their client will be “fully vindicated.”

Also read: Making Her Comeback! Everything Cameron Diaz Said About Her Retirement

Martin is notoriously tight-lipped about his personal and home life. He rarely speaks about his marriage or his kids in interviews. However, after playing Antonio D’Amico in Ryan Murphy’s “The Assassination of Gianni Versace: American Crime Story,” Martin spoke out in favor of normalizing open marriage. D’Amico and the designer had enjoyed a non-monogamous relationship during their 15 years together leading up to Versace’s murder in 1997. “I want to normalize relationships like this”It’s good for the world; it’s good for me as a gay man with kids.”

Martin’s whereabouts are still unknown as of publication — this is an ongoing story.