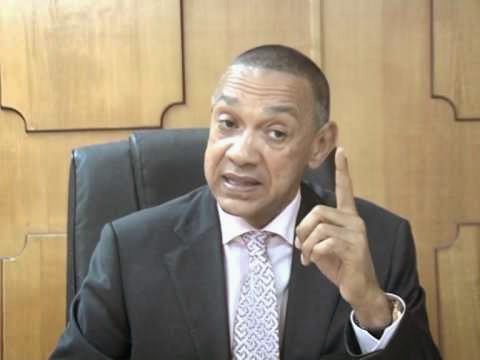 The lawmaker representing Bayelsa East in the upper chamber of the National Assembly, Ben Murray Bruce has appealed to President Muhammadu Buhari to pay more attention to the incessant killings going on in Zamfara State.

According to the lawmaker, the President must not focus on his campaign for a second term, while the people die in the hands of bandits.

The Bayelsa-born politicians also called on other well-meaning Nigerians to forget political differences and help save the people of the state.

Ben Bruce stated this in a tweet on Monday morning.

He wrote, “I appeal to President @MBuhari not to focus on campaigns and forget Zamfara.

“Life there is now hell on earth due to bandits, who steal and kill at will. I strongly urge Nigerians to forget their political differences and unite to save Zamfara or we may all go the way of Zamfara.”