2019 presidential debate: Atiku should have showed up for Nigerians – Toke Makinwa 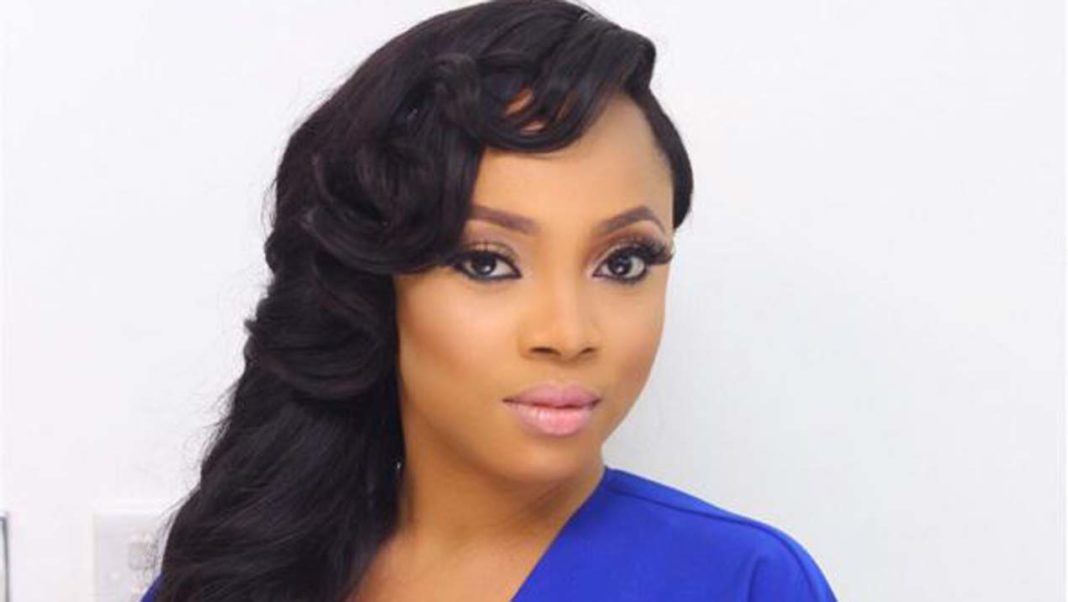 Popular media personality, Toke Makinwa, has reacted to the absence of President Muhammadu Buhari and Atiku Abubakar at the Presidential Debate on Saturday night.

While Atiku had in a statement blamed Buhari’s absence as his reasons for boycotting the debate, the APC candidate, Buhari said he was absent due to his tight schedule.

Reacting, Makinwa lamented the decisions of the candidates not to show up for the debate, saying Atiku should have shown up for Nigerians.

According to her, Atiku could have just focused and sold his agenda to Nigerians and not get himself bothered about other candidates that refused to show up.

On her Twitter page, she wrote; “Atiku could have seen this as an opportunity, focus on your focus, ignore who decides not to show up and show up for Nigerians.”