2019 AFCON: Buhari govt reacts as Super Eagles qualify for round of 16 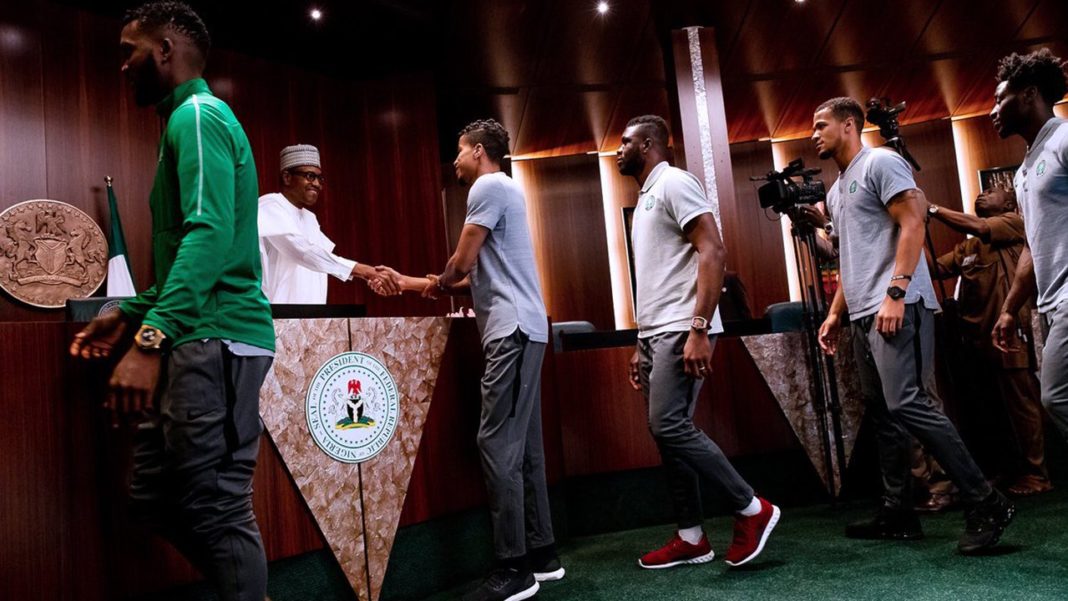 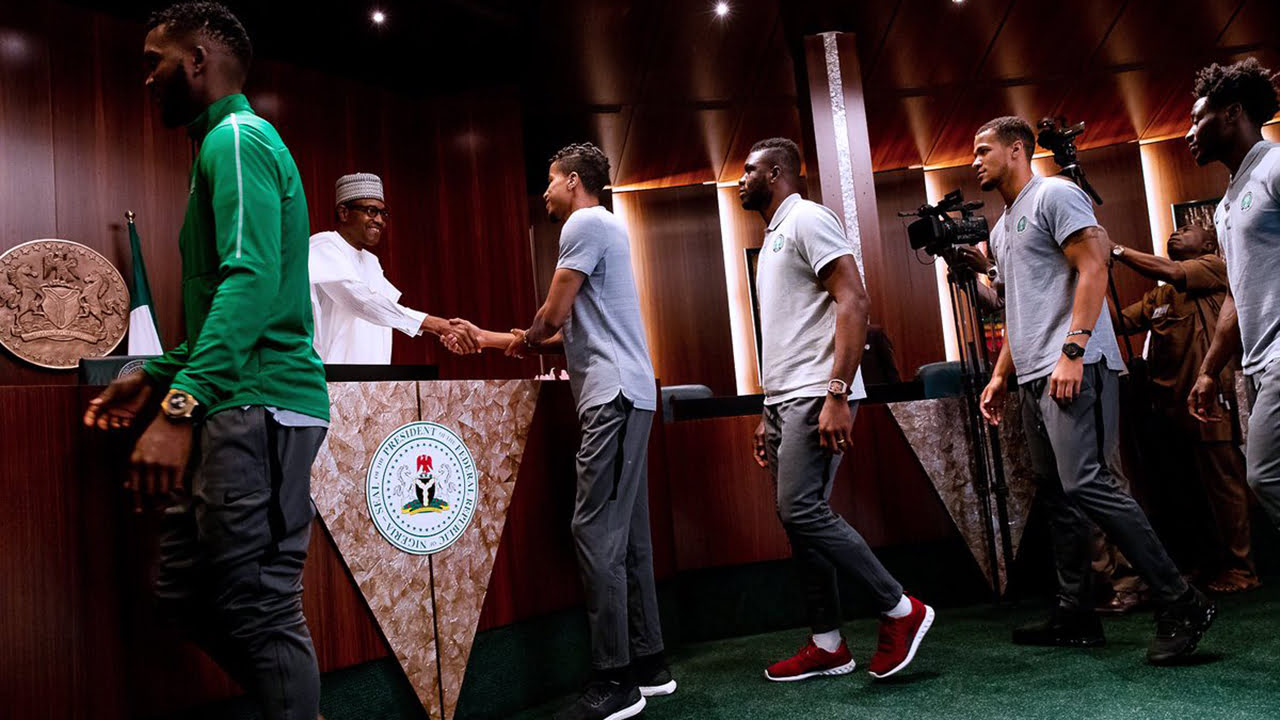 The Federal Government has hailed the Super Eagles for being the first team to qualify for the round of 16 at the ongoing 2019 Africa Cup of Nations (AFCON) in Egypt.

The Super Eagles of Nigeria had on Wednesday defeated the Syli Nationale of Guinea 1-0 in Alexandria, Egypt to book a place at the knock-out stage of the competition.

The Permanent Secretary, Ministry of Youth and Sports Development, Mr Olusade Adesola, gave the commendation on Thursday in a statement by the ministry’s Director of Press, Mrs. Blessing Lere-Adams.

“In the light of the scintillating performance of the national team, the Ministry of Youth and Sports Development joins millions of football loving Nigerians to congratulate the Super Eagles.

“We commend them for the doggedness on the field of play as well as clinching the ticket to the round of 16 after defeating their Guinean counterpart,” Adesola said.

He also reiterated the support of the Federal Government to the team’s welfare, while urging them to go all the way to win the AFCON trophy for the teeming Nigerians back home.

The News Agency of Nigeria (NAN) reports that the Super Eagles will play their last group game on Sunday against debutants, Madagascar.

The Super Eagles, who currently top their group with six maximum points from two matches, were the first team in the tournament to qualify for the knock-out stage.