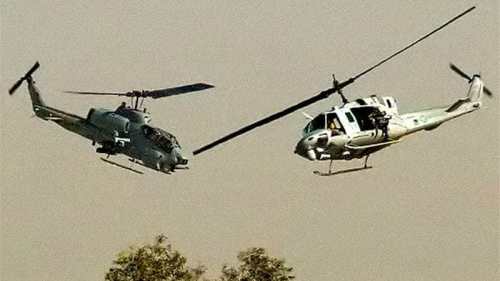 Report has it that thirteen soldiers from France’s anti-terrorist Barkhane force in Mali have been killed in a horrific accident.

The soldiers died after two helicopters collided during an operation in the country’s north. According to the Agence France Presse, AFP, the French presidency made this known on Tuesday.

The accident occurred on Monday evening while the forces were engaging jihadist fighters who have staged a series of deadly strikes in northern Mali in recent weeks, the Elysee Palace said.