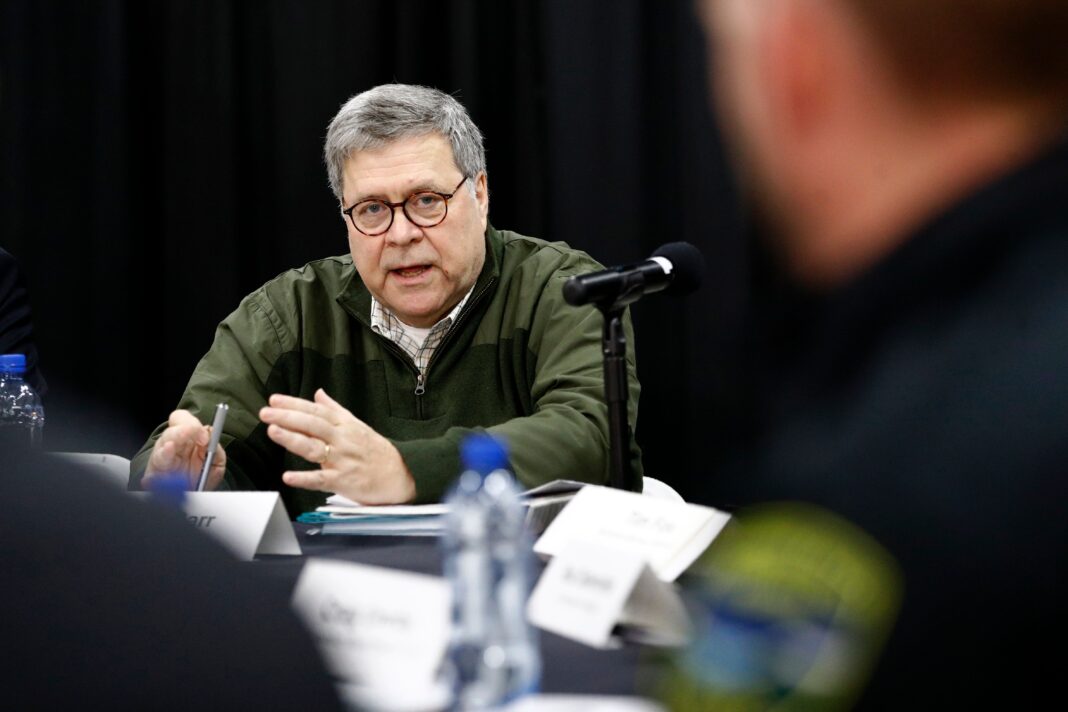 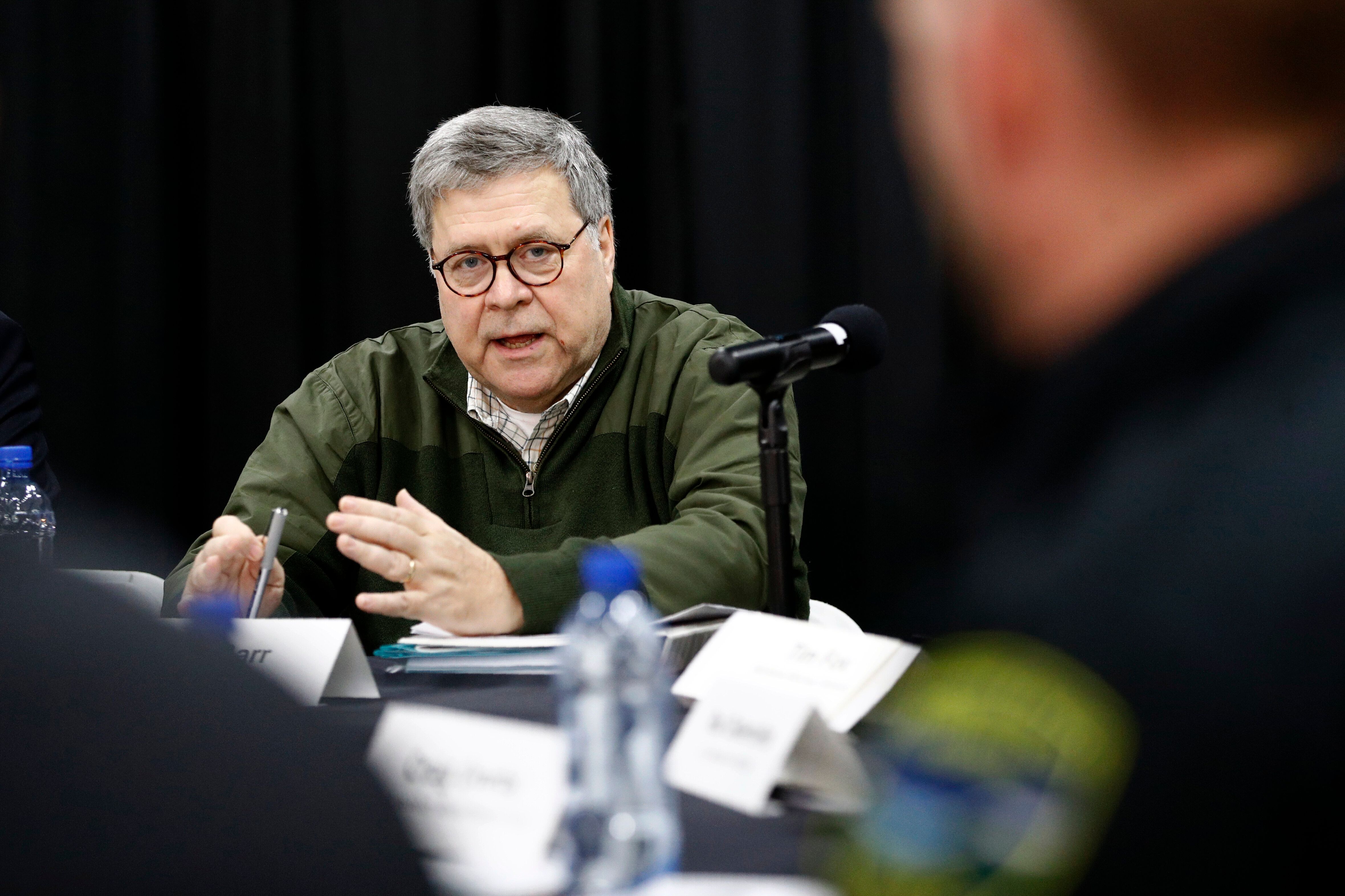 U.S. Attorney General William Barr said Tuesday that if some communities don’t begin showing more respect to law enforcement, then they could potentially not be protected by police officers.

The country’s top cop made the questionable remarks while giving a speech at the Attorney General’s Award for Distinguished Service in Policing.

“But I think today, American people have to focus on something else, which is the sacrifice and the service that is given by our law enforcement officers,” Barr said. “And they have to start showing, more than they do, the respect and support that law enforcement deserves ― and if communities don’t give that support and respect, they might find themselves without the police protection they need.”

The Justice Department did not immediately respond to HuffPost’s request for clarification on who specifically Barr was referring to when he mentioned “communities” and what he meant by people finding themselves without police protection.

But American Bridge, a liberal super PAC that first flagged the comments, said the attorney general was referring to communities of color that have historically had a contentious relationship with law enforcement due to police brutality, mass incarceration and racial profiling.

“The Attorney General isn’t being subtle and that shouldn’t surprise us considering this administration’s record,” American Bridge spokesperson Jeb Fain told HuffPost in a statement. “When it comes to communities of color, he sees justice and equal protection under the law as subject to conditions.

“Barr’s words are as revealing as they are disturbing ― flagrantly dismissive of the rights of Americans of color, disrespectful to countless law enforcement officers who work hard to serve their communities, and full of a continuing disregard for the rule of law.”

The attorney general has proved before that he does not support the more humane criminal justice reform that’s coming to states, counties and local jurisdictions across the country. Since taking over as attorney general in February, Barr has maintained the “tough on crime” approach that President Donald Trump has adopted.

In August, Barr told the Fraternal Order of Police ― the country’s largest police organization ― that there should be “zero tolerance for resisting police.” The attorney general gave an emotionally charged speech going after local prosecutors he accused of making police officers’ jobs more difficult because of their more progressive approaches to criminal cases.

“There is another development that is demoralizing to law enforcement and dangerous to public safety,” Barr said in his August speech. “That is the emergence in some of our large cities of district attorneys that style themselves as ‘social justice’ reformers, who spend their time undercutting the police, letting criminals off the hook and refusing to enforce the law.”

Barr is also behind the Justice Department’s push to reinstate the federal death penalty, something that hasn’t been put to use since 2003. The attorney general scheduled five executions for this month and the next, though a district judge ordered a preliminary injunction while some of the people Barr wants to put to death legally challenge his workaround for reinstating capital punishment at the federal level. The injunction was upheld this week by a federal appeals court. The Justice Department has asked the Supreme Court to make a ruling.