Will BTS add a new member if Jin joins the military? 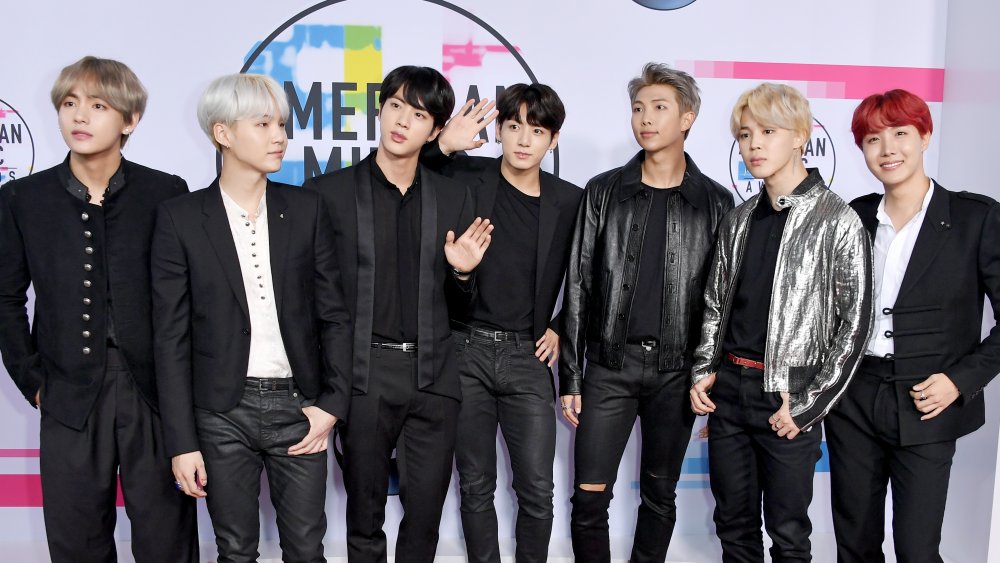 The BTS Army can breathe easy because it doesn’t seem like Jin will be getting the boot when his boots hit the ground for service. In 2018, the group extended its contract with management company Big Hit Entertainment through 2026, as reported by Forbes. That means the company knows the members will be undergoing hiatuses over the new few years but will work to keep the momentum going and “provide systematic support and investment” to the group (via Forbes). The seven-member boy band has achieved success together and it seems like Big Hit’s thought process is if it ain’t broke, don’t fix it. “It is our philosophy that we should cater the best to artists who’s achieving unprecedented global success,” the management company stated, as noted by Billboard.

While the band could technically all enlist together, they haven’t given any indication that they will go forward with it until they absolutely have to — plus, that would leave a BTS-sized gap in the world for some time. However, fans have come up with for the group to deal with the mandatory enlistment that, despite staggering enlistment years, have all the boys back together again by 2028.

Despite his impending departure, Jin seems to be at peace with what has to be done. “As a Korean, it’s natural,” Jin told CBS Sunday Morning in April 2019. “And, someday, when duty calls we’ll be ready to respond and do our best.” However, not all members are fully ready to accept the future. The youngest BTS member, Jungkook, added, “I don’t want to think about it at this point. We have something really good going.”

In addition to enjoying huge success as a group, some of the boys have also enjoyed solo success from mixtapes and collaborations over the years. This self-sufficiency proves they can survive the upcoming enlistments by focusing on solo and small group endeavors until they are all back together again. And if they ever really feel like they need to throw someone else in there, Halsey seems like the perfect interim member — she’s already got the choreography down pact.