Filming Begins! ‘Loki’ Season 2: Everything We Know So Far 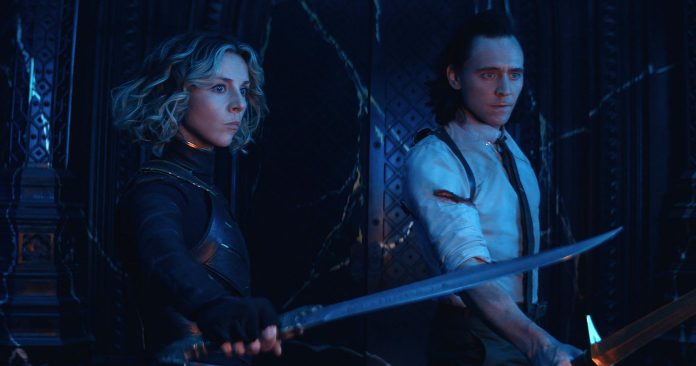 Let’s do the time warp again! Loki is set to return for a second season on Disney+ after leaving Marvel fans on the edge of their seats since the 2021 cliffhanger.

The first installment sci-fi series ended with Loki (Tom Hiddleston) in an alternate timeline after he and Sylvie (Sophia Di Martino) faced He Who Remains A.K.A. Kang (Jonathan Majors). The all-knowing being offered Loki and Sylvie the ultimate game changer — to take over the Time Variance Agency (TVA) and oversee all the timelines together. They’re both variants of the trickster god, so the multiverse wants to keep them apart. But Loki, who fell in love with Sylvie, was willing to run the TVA if it meant the two could stay together.

Unfortunately, Sylvie is determined to kill Kang after spending her whole life on the run from the TVA. She gave Loki a passionate kiss and pushed him through a portal so she could kill Kang, setting the multiverse free. After waking up at the TVA, Loki found that Morbius (Owen Wilson) had no idea who he is, and a statue of Kang replaced the tribute to the Time Keepers. Loki clearly ended up in the wrong timeline, but will he be able to get back?

Disney+ told viewers in the credits of the finale that Loki would return for a second season, and Di Martino will be back as well. The MTV Movie and TV Award winner revealed that Sylvie will have to deal with some complex feelings after losing Loki and killing Kang.

“That final moment is just utter devastation,” she told Marvel.com in July 2021. “She thought she was going to get the relief that she’s been waiting for her whole life. She’s built this up so much. She finally kills the guy right at the top — and feels nothing. Still feels sort of angry and bitter and sad, as she always has. But nothing, just emptiness and that’s really sad.”

However, Di Martino said there’s no better way to kick off Sylvie’s second season arc, adding: “What she does with [that sadness] is yet to be seen. It’s an interesting place to start another chapter.”

While most major cast members are set to return, director Kate Herron will not be with them for the new batch of episodes. “I’m really happy to watch it as a fan next season,” Herron told Deadline. “I just think I’m proud of what we did here and I’ve given it my all.”

Justin Benson and Aaron Moorhead, who directed episodes of Marvel’s Moon Knight in spring 2022, will helm the season.

Scroll down for everything we know about Loki season 2: 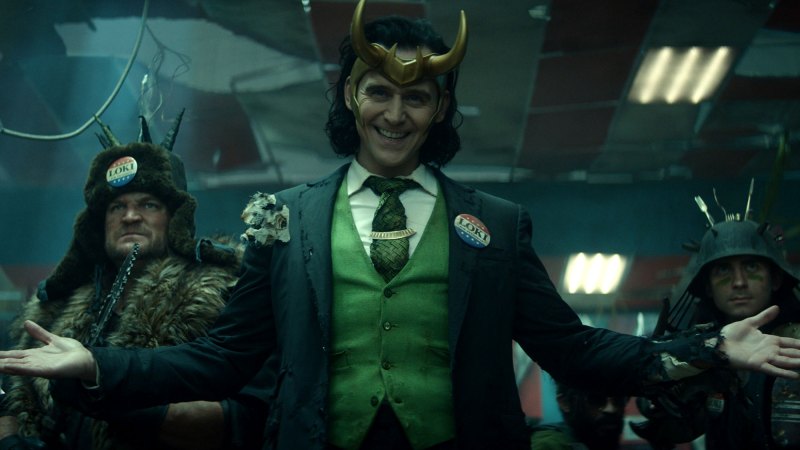 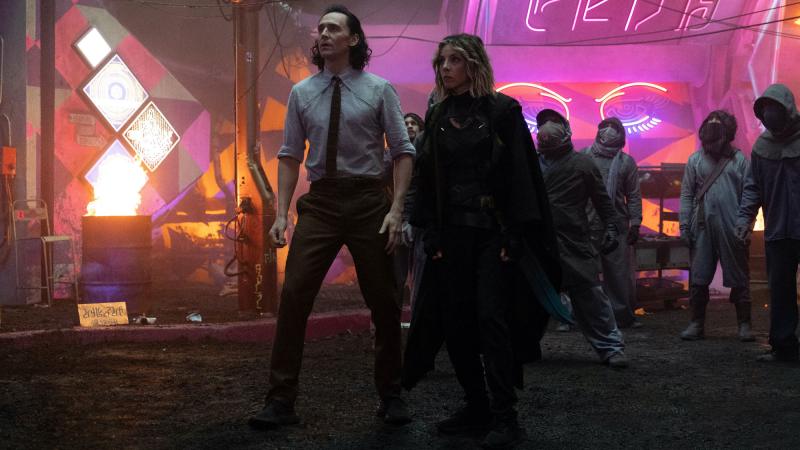 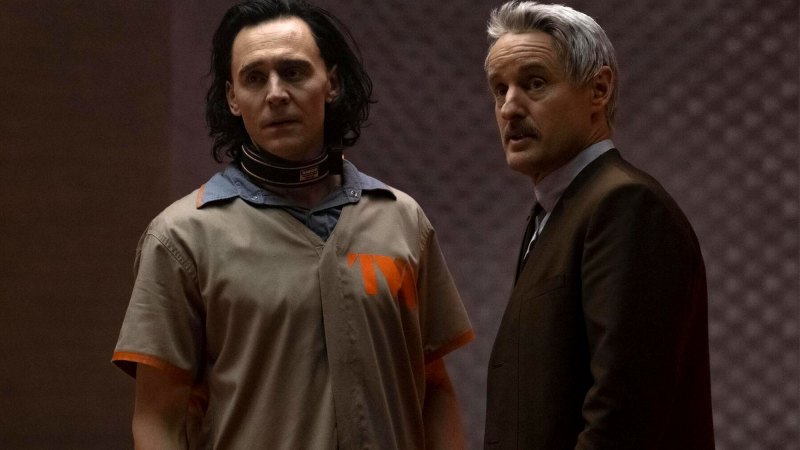 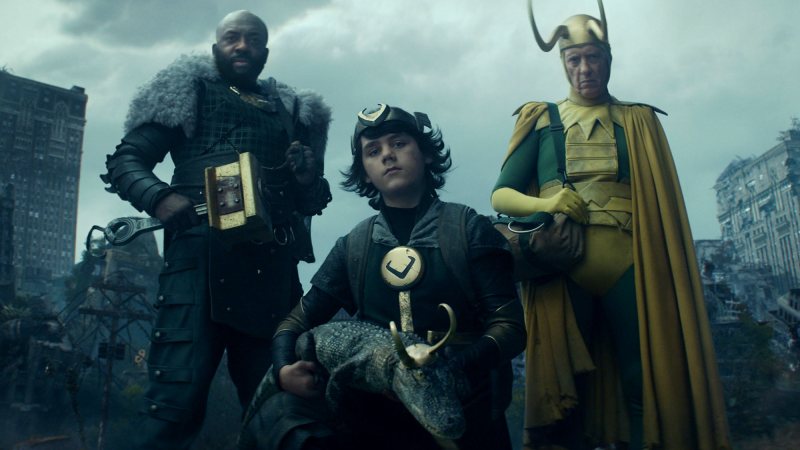 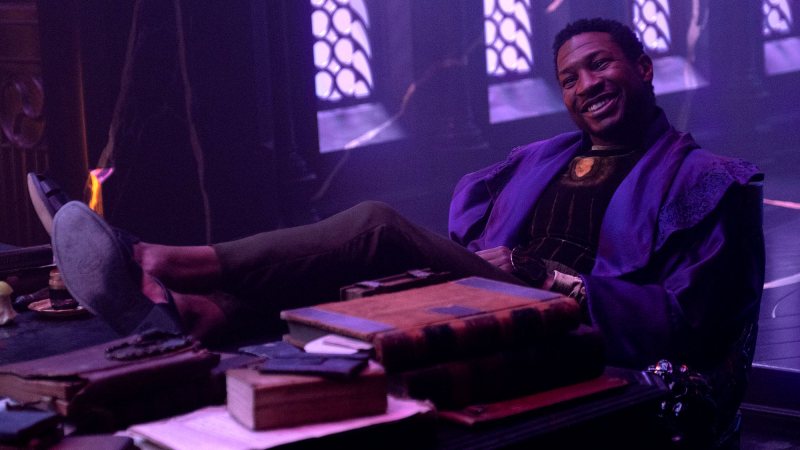 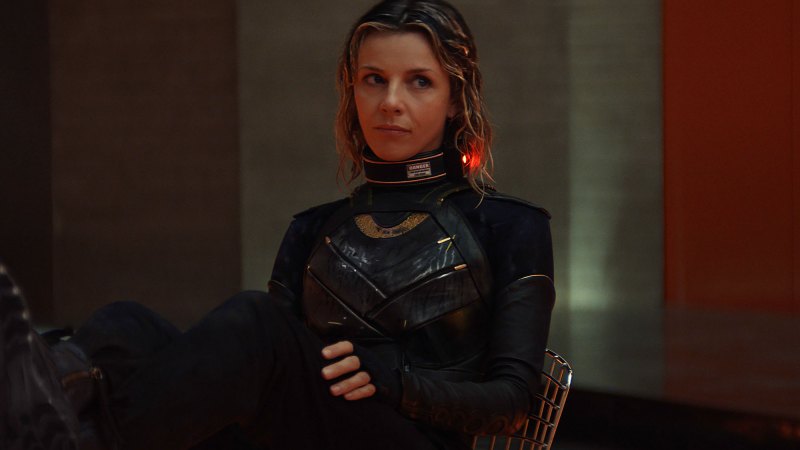